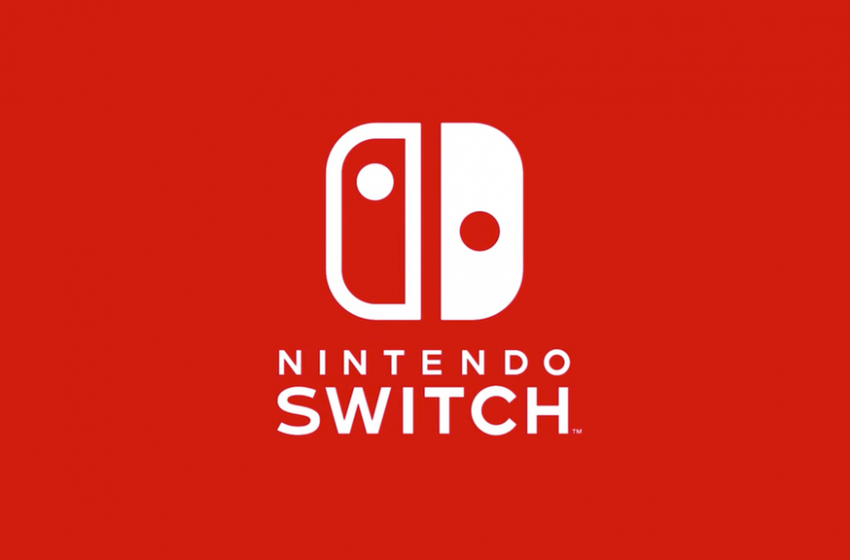 The Nintendo Switch bridged the gap between the company’s console and handheld markets, making it a huge success that can be used just like a regular console or on the go away from the HDMI cable and dock.

And even though Microsoft’s Xbox Series X and Sony’s PlayStation 5 are going to launch the next generation of consoles in 2020, the numbers point to continued success for the hybrid machine.

NPD Games analyst Mat Piscatella, a survey run by the company, shows that 40 percent of Switch owners in the United States also own one or both of the other consoles too. And even just taking into account the number of people polled in the PlayerPulse survey, it has long been perceived that most people use the Switch as supplementary hardware if they play games outside of Nintendo exclusives.

According to our PlayerPulse surveys, over 40% of Switch owners in the US also own a PS4 and/or an Xbox One. Switch isn’t a substitute to PS or Xbox, it’s supplemental. I don’t see next gen HW launches having a meaningful direct cannibalistic impact on Switch sales in ’20. Shrug

Supplementary, in the case of a console, means that it is being used as an additional piece to someone’s gaming library and is not the only way they consume games in the current console market. Most Switch owners use the hybrid as a way to enjoy Nintendo’s products and Indie titles on the go, while the PS4 or Xbox One are used to play third party games in the highest quality and other console exclusives.

Piscatella predicts that the launch of next-gen hardware won’t have a significant impact on the Switch’s sales because it will continue to be used by most people who plan on buying one of the new consoles as a supplementary piece. It will be the Indie and Mario machine as many put it, while the new consoles will be used to play FIFA 21, Halo Infinite, and whatever launch titles come out on PS5.

As the generation continues to evolve and less third party titles can make use of the Switch’s hardware because it is outdated compared to the Xbox Series X and PS5. The sales may begin to see a decline because newer games will have a harder time running well and the disparity between the next-gen and Switch versions of a title will be much more noticeable. But that still won’t stop people from using it to play the less graphically intensive games and Nintendo’s titles.

The numbers show that Nintendo’s hybrid darling will be safe at least through 2020 and most of 2021 as it is because it is being used as a supplement and not the main ingredient for a large portion of gamers. But the longer we go into the new decade without a Switch Pro or some other improvement to the console; those sales figures could start dropping.