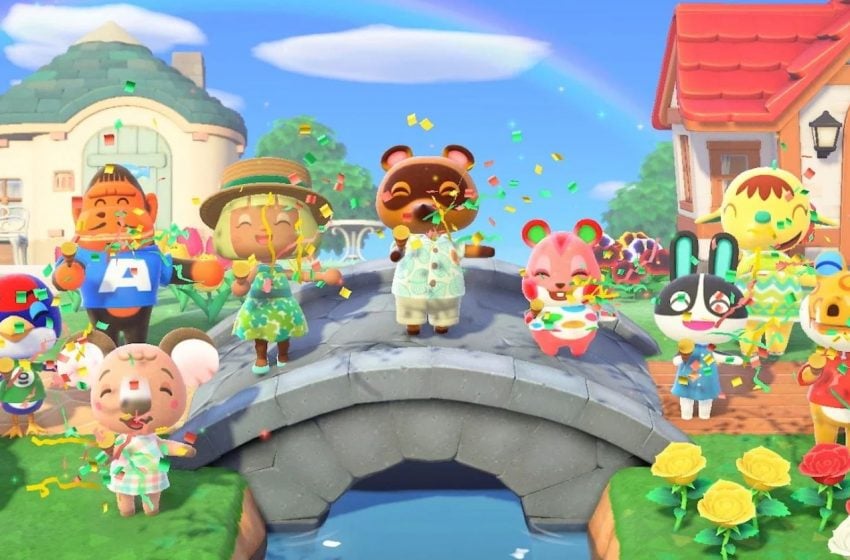 Animal Crossing: New Horizons, which was released last week for the Nintendo Switch, has been a huge success for Nintendo. Not only was it one of the most highly-anticipated launches of 2020, but new data suggests that more Switch consoles were sold in Japan last week than at the console’s launch.

New Horizons had the most successful launch of any Switch title ever in Japan, selling 1.88 million consoles in just three days, according to Japanese gaming magazine Famitsu. It has also caused a huge spike in new console sales in Japan, with Famitsu data reporting that over 392,000 units were sold last week (the figure includes both Switch and Switch Lite models). This more than tops the 330,000 total that were sold during the console’s launch.

The game also topped the charts in the U.K., going straight to No. 1 and comfortably overtaking the other major release of the week, Doom Eternal. It sold more copies in its opening week in the U.K. than all the other Animal Crossing games combined.

Sales of New Horizons across the U.S. and Europe still haven’t been calculated, but when they have been, it is possible that the game will enter the Switch’s top 10 best-seller list. No. 10 on the list, Luigi’s Mansion 3, has 5.37 million in lifetime sales, so the newest Animal Crossing game is in with a good chance of entering the list.

Animal Crossing: New Horizons is out now on Nintendo Switch.