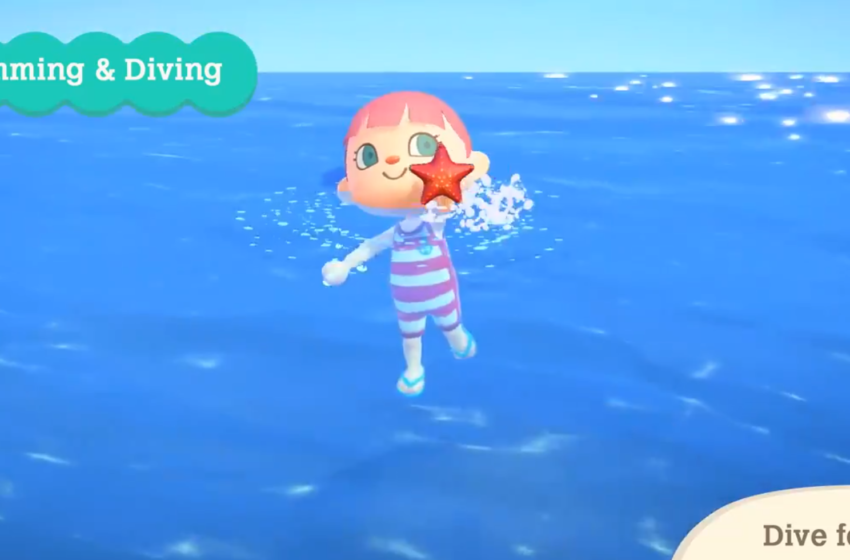 The update was officially announced on Twitter on June 25. The tweet promised new swimming and diving mechanics, new sea creatures to collect, and new characters to meet. The ocean is available to explore, and some creatures, it appears, can only be obtained via diving.

The update was scheduled for July 3 in Japan. Because it is a global release, all players can now download the update, regardless of the actual date in their timezone. The Summer Update comes in two parts. This release is only the first half.

The new update brings new swimming mechanics. Before the update, players couldn’t swim. The ocean and rivers were equivalent to a wall the player couldn’t pass. With the addition of the swimsuit, players can dive into the ocean and retrieve sea creatures.

There are about 35 new sea creatures. The exact number hasn’t been revealed, but it’s somewhere between 32 and 40. The new creatures can be found in the ocean, likely only through the new diving mechanics. Other updates include new characters and new, seasonal mermaid items to collect and craft.

The second will arrive later this summer in August. The update is free to download and available now for Animal Crossing: New Horizons on the Nintendo Switch.