As fans speculate about a potential Animal Crossing reveal for the Nintendo Switch tonight, Animal Crossing: Pocket Camp fans are upset with recent changes to the mode, calling it “frustrating” and “impossible” to play.

In a thread posted on the subreddit r/ACPocketCamp, Redditor acornfaerie pointed out that the second half of Rover’s Garden Safari is “seriously frustrating” and “starting to kill my motivation to play.” The post, which has since received over 110 upvotes, faced similar complaints from Pocket Camp fans across the site.

“This second half is driving me nuts though, it’s so difficult to get seeds, then you don’t get much butterflies to share,” user Lxxch wrote. “Which may get you one extra butterfly. I’ve got work to do which means I can’t hunt seeds constantly.”

One player pointed out that, among 28 flowers, only six new butterflies came. Another claimed that only five showed up among 37 flowers planted. Some argued that it isn’t really the butterflies’ appearance as it is finding seeds in the first place, for that matter. Low catch rates are fine, but when it’s hard to take out time from a busy work day and gather seeds, then Rover’s Garden Safari quickly becomes a chore.

“What frustrates me most, like others have said, is the rarity of even getting the seeds in the first place,” user funkyfreshwizardry explained. “I could deal with the low catch rates if the white dahlias were as easy to come across as the red ones.”

It’s unclear if Nintendo will change up Rover’s Garden Safari yet again, or if fans will have to weather through the game’s frustrations. But either way, player are hoping their voices will be heard by Nintendo: If not for this time, then certainly for the game’s next flower event.

“Leave feedback in the app!” Redditor pranus wrote. “That’s the best place to vent since there’s a chance they will read it and adjust for future flower events, since it’s doubtful they will make further adjustments to this one.” 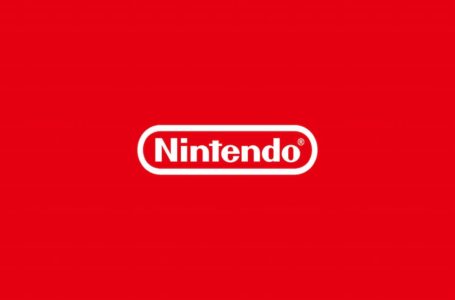 How to find Demeter in Immortals Fenyx Rising: The Lost Gods

The Verdansk map in Call of Duty: Warzone has been nuked