Previously, Rover’s Garden Safari was praised for its butterfly-collecting minigame, until players found the event’s second half extremely frustrating due to its low butterfly catch rate. But now that Lottie’s Gothic Rose Festival is on to its second week, players are largely reporting that the event is a massive improvement compared to Rover’s.

“I just finished the event in under 24 hours with friends but no Leaf Tickets,” one user on Reddit’s r/ACPocketCamp commented. “This is way simpler than Rover’s. Its great!”

“I’m literally 3 bats away with the diamond ones from being completely done and it’s still the first day of the second half,” another user said. “They fixed this event 100%.”

That said, some users still believe there’s room for improvement. One Redditor argued that Nintendo may use Lottie’s event as an opportunity to ramp up the difficulty. Another user, this time a parent, pointed out that event “can be very different for different players.” In that player’s case, the user’s daughter had a relatively difficult time capturing bats due to a low catch rate.

“[My daughter’s] catch rate is horrible compared to mine–like 2 out of 20! (I have been sharing bats with her.),” that player wrote on r/ACPocketCamp. “Yes, she will easily finish, especially with me giving her bats, but the experience can be very different for different players.”

In the meantime, Lottie’s Gothic Rose Festival lasts until Feb. 9 at 9:59pm PT. If you haven’t already, check out our guide to collecting the event’s various new items before they’re no longer available. 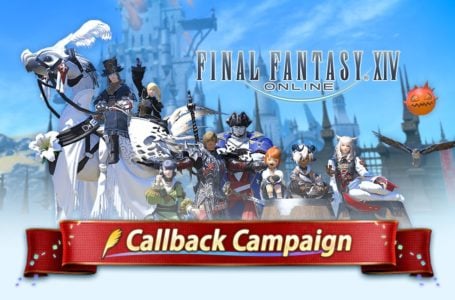 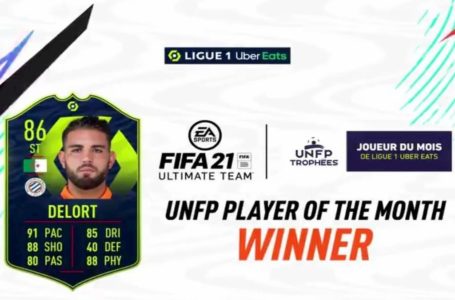 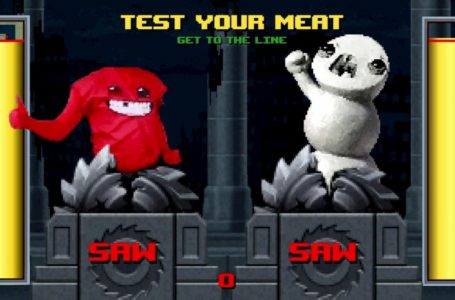 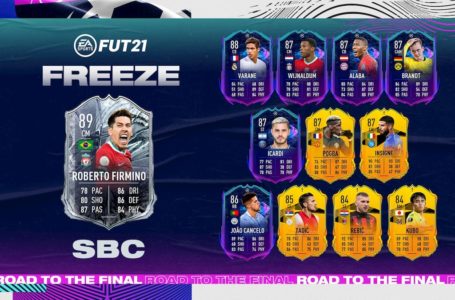