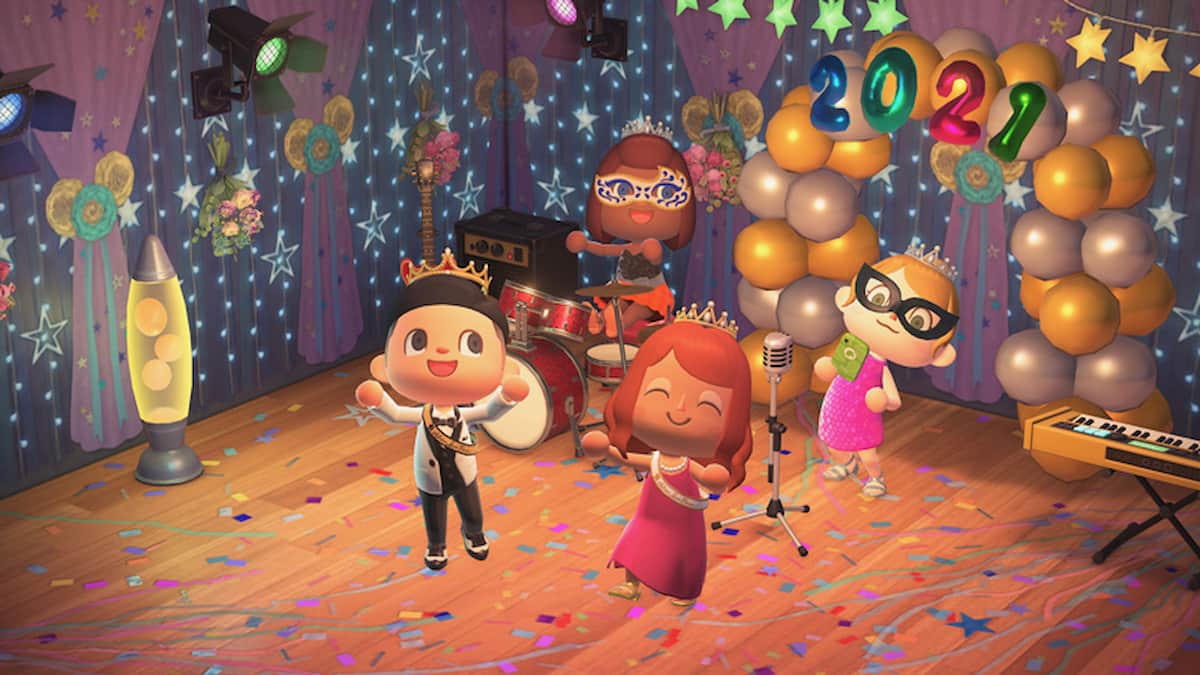 With almost a year to its name, Animal Crossing: New Horizons is looking to celebrate its first birthday with a wealth of new features and items. Starting on Thursday, March 18, players will notice a new type of currency debuting on their islands, an array of Sanrio-themed materials, as well as an upgraded design tool that customizes typically bland items.

First and foremost, in honor of those who’ve played New Horizons during its inaugural year, Nintendo has announced that a fairly-sizable decorative cake is headed to fans’ in-game mailboxes. In addition, as hardcore players have used most of 2020 to develop an absurd 12 million custom-designed items, 50 additional design slots will be added to the Design Editor app when the update releases.

Speaking of the Design Editor, it will soon go by the lengthy title of Custom Design Pro Editor +, as this spring update adds customization options for more niche items like umbrellas, smalls flags, uchiwa, and photo stands. Though, like everything else, fearless leader Tom Nook will be charging for it as users will need to spend 2,000 Nook Miles to obtain the upgrade.

For those interested in Hello Kitty and all things Sanrio, Nintendo will be releasing the brand’s collaborative Animal Crossing packs on March 26, exclusively at Target stores. These amiibo cards will go for $5.99, which isn’t bad at all considering they prize players with Sanrio-themed furniture, clothing, and visitors.

Later this month, those with the Nintendo Switch Online mobile app will also begin to see the arrival of the “Nook Points” currency. According to Animal Crossing’s very own Isabelle, users who access the app daily will continuously be rewarded these points for exclusive items in the game.

[ Related: How to get Hello Kitty Sanrio Villagers in Animal Crossing: New Horizons with amiibo cards ]

Another mobile app that is bound to make waves after the update is the Island Tour Creator. Launching on March 23, players can sync their progress into the application for the opportunity to make island tour videos and posters. However, Nintendo has revealed that it will only be available for use until the end of the year.