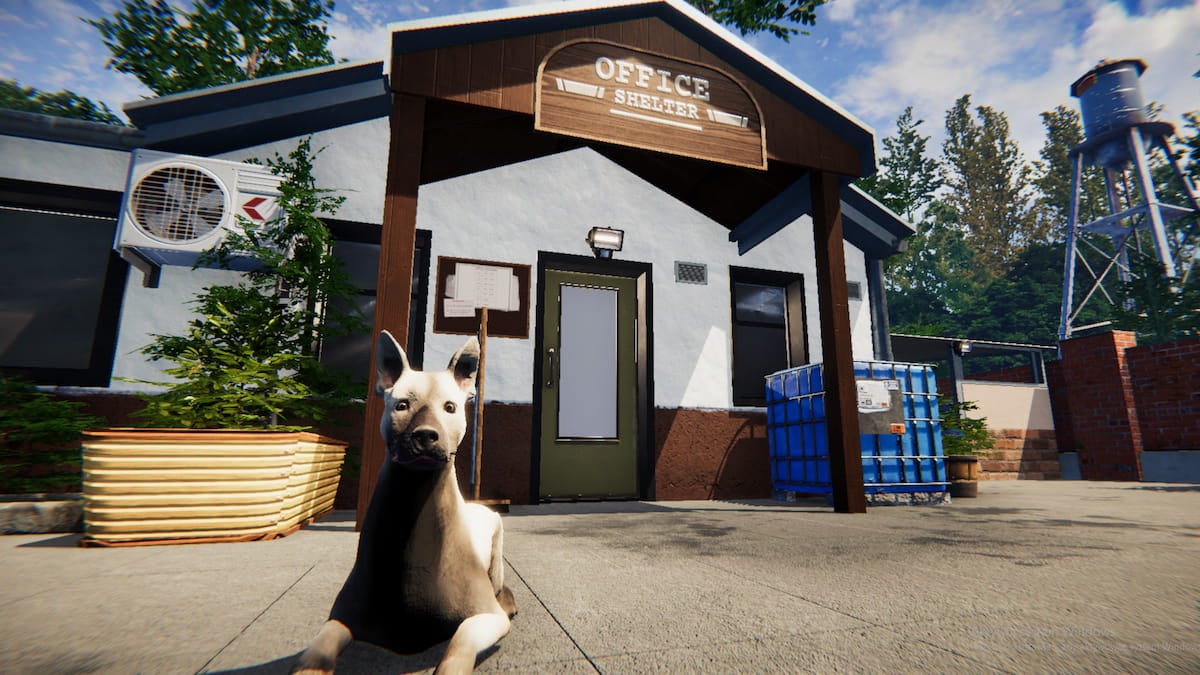 Among the slate of new releases planned for early 2022, even the eagle-eyed might have missed news of Animal Shelter Simulator. The game, which has a demo version available on its Steam page, will put players in the shoes of an animal shelter owner, challenging them to balance business and responsibility in looking after their furry charges. It’s currently aiming for a Q1 2022 release, but Poland-based developer Games Incubator plans on doing even more.

In a press release sharing the release window, the company also revealed that it would be donating $2,000 each to five animal shelters nominated and chosen by the community. Between December 25 and January 9, fans can cast votes to narrow the selection down to ten charities. After that, further voting will whittle the numbers down to the final five. Once the game releases in early 2022, the company will send out donations to the chosen shelters.

It’s a nice touch to raise awareness and funds for an important cause, and clearly close to the heart of the developers. Games Incubator CEO Marek Parzyński said: “Through [Animal Shelter Simulator], we wanted to raise the awareness of the players on the problem of homeless animals and lack of care they get.” It’s certainly nice to see a company put its money where its mouth is.