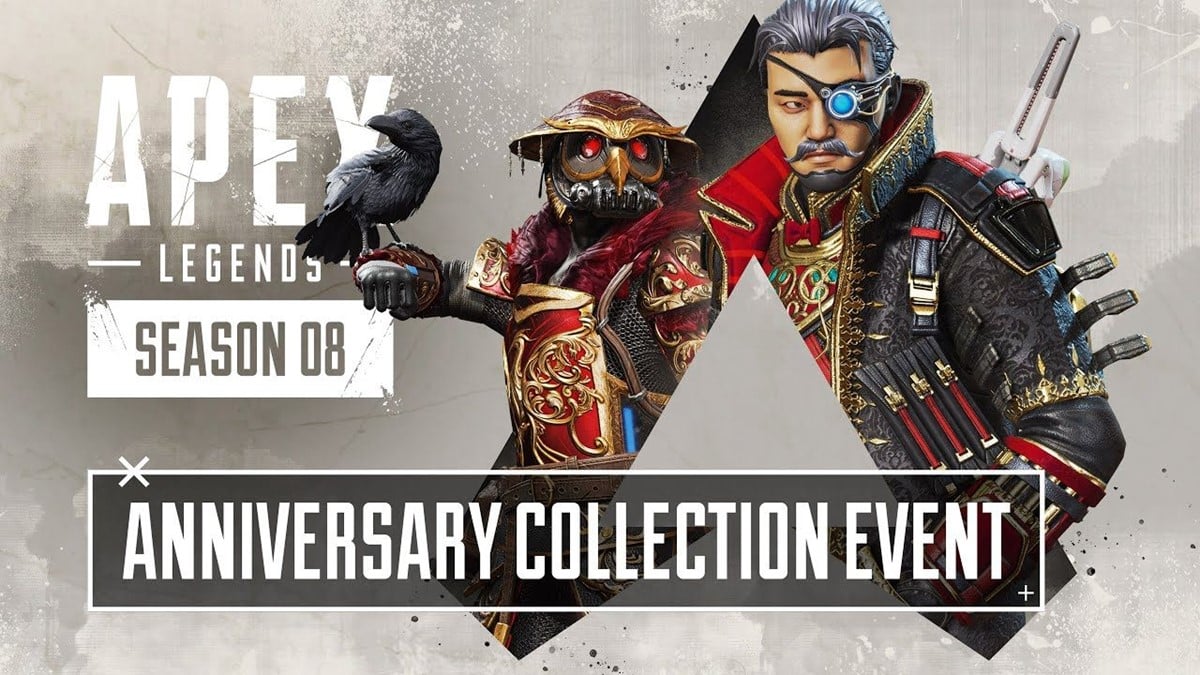 The trailer featured an excited Mirage trying to reflect on the time everyone has spent in the Apex Games together over the last two years, but was hacked (and relentlessly teased) by Crypto, who showed off a bunch of the content that the new event is adding to the game.

The Anniversary Collection Event will begin on Tuesday, February 9 and will add a new LTM Takeover, and the most exciting Rewards Track yet:

The Anniversary Collection Event will run until Tuesday, February 23.