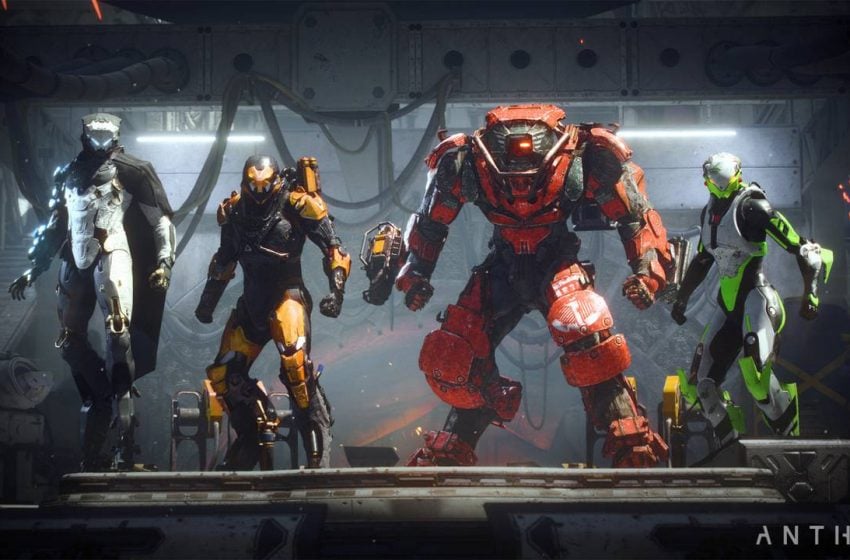 As every always online game, Anthem will feature a story campaign which you can play on your own, but it’s of course going to be a title you’ll enjoy together with your friends most and foremost.

The confirm has arrived in an interview with game director Jonathan Warner, who discussed the matter with VG247.com. Based on his words, we understand that the real Anthem will be the one you’ll play in the multiplayer component.

“The experience is different, but I don’t feel like it’s lesser,” game director Jonathan Warner said. That could be a bit disappointing for BioWare long time fans, who expect single-player to be the most important thing in titles coming from the Canadian developer.

“Personally, I’ve played it for a long time and I feel the real magic of the game is when you’re playing with a squad. Because then you can pull of combos. When you see someone zooming over your head in a Colossus, there’s a moment of, ‘Oh, shit!’. I love that.”