Anthem came out a few weeks ago at different times in February, and most of the critical reviewers have posted their scores. The results are in, and it’s clear that this is BioWare’s lowest-rated game, to date. For those asking, yes, Anthem rates lower on Metacritic than Mass Effect: Andromeda.

The game launched to a rocky start as Anthem’s early access players dealt with difficult load times and a handful of other bugs. BioWare attempted to amend these issues with a day-one patch that came out before the game’s official release, but this patch came with its own slew of problems.

Following these problems, players started noticing how difficult the game’s loot system was. We already spoke about it in this article, but to summarize Anthem’s end-game gear came with modifiers players didn’t need or weren’t helping them. So they were forced to farm the loot repeatedly in hopes of attempting to get the item they wanted with helpful stats. BioWare replied by releasing a loot hotfix late last week to make this system more manageable.

Despite these problems, the developers at BioWare remain hopeful. They shared a 90-day roadmap detailing how they plan to improve the game, and Anthem’s producers reassured fans EA has no plans to shut down BioWare, which is excellent news for fans of their single-player RPGs.

There’s plenty of change going on behind Anthem’s doors. Hopefully, these improve the game as a whole and draw players back further down the line. 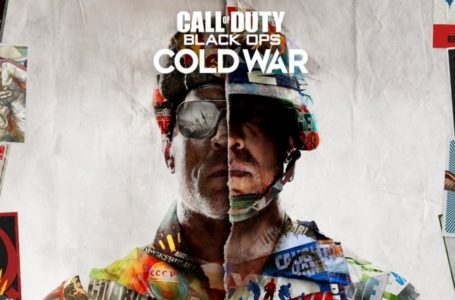 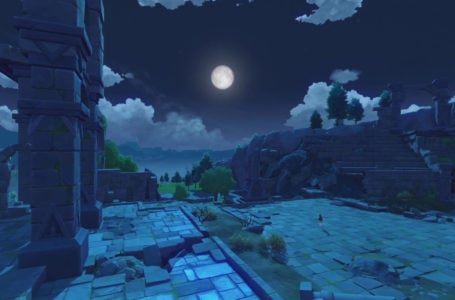 Does Genshin Impact have crossplay?

What is Mini Royale in Call of Duty: Warzone?