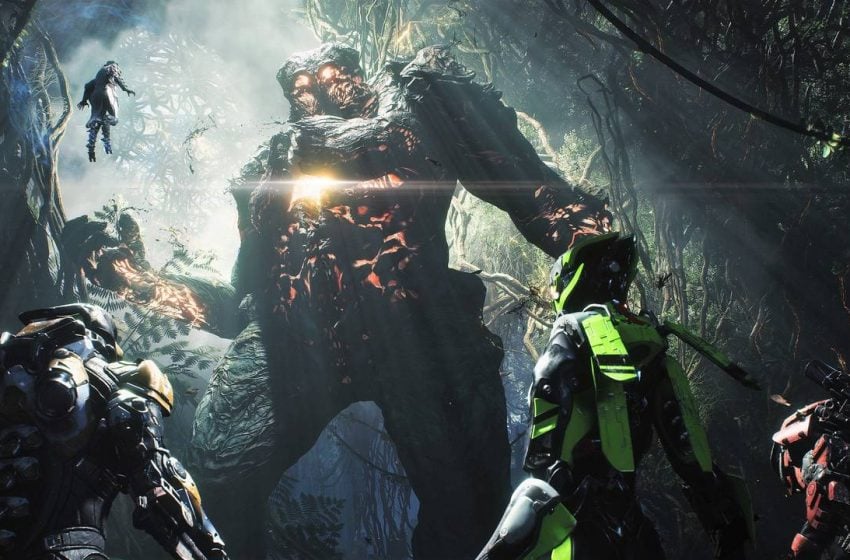 Anthem players have voiced their concerns regarding what inscriptions were attached to particular weapons and gear of Masterwork and Legendary items. BioWare’s developers have listened, and they plan to implement a change today or tomorrow.

Because of this issue, players felt they had to massively farm Masterwork items, hoping the one they wanted would drop and that it would have useful inscriptions attached.

BioWare was receptive to the issue and took to Anthem’s Reddit page to discuss their fix, which you can read here.

Their solution is to limit the inscription pool, ensuring players receive far more useful inscriptions. The new example the BioWare developed shared in the post detailed how an assault rifle won’t have the chance come with an inscription that increases pistol damage, but it could have one that enhances a Javelin’s electricity damage.

The BioWare developer also detailed two other changes coming out with this update. If your pilot level is at 30, you should no longer have common or uncommon items dropping. Those are getting removed from level 30 player’s loot pools. Also, it now takes 15 Masterwork embers to craft a Masterwork piece of gear, instead of 25.

This impactful change should arrive today or tomorrow.