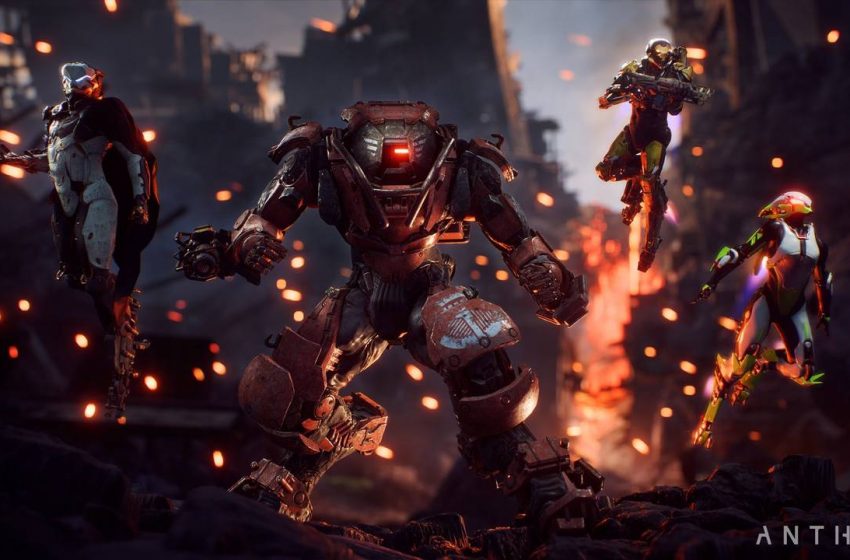 Anthem has gone through two different demo sessions, and the first one didn’t really go as expected in terms of server stability.

Anyway, BioWare claims that the demo was “nearly universally” enjoyed by the players who have given it a try during those days.

“In looking and editing all the data together, the demo was pretty successful for us on a couple things,” lead producer Mike Gamble said.

“One: The people who played the demo, more often than not, nearly universally, liked what they played. The bugs got in the way in a big way. And I think when you see the mixed sentiment coming out of people, it was usually, “Hey this game has legs, the foundation, the core, moment-to-moment gameplay feels solid, but I’m concerned about the bugs.” So we got that a lot.

And the other thing is, yes I know it was called a demo and that is what it is, but it did give us the ability to stress test a lot of the things that we otherwise would’ve seen at launch.”

On top of that, Gamble claimed that the narrative that the game didn’t have enough servers was simply wrong, and that there won’t be issues at launch.

“There was commentary that we didn’t have enough servers up. We had enough servers up, it was just there were some networking issues built into the client of the game which caused a lot of the bugs that you saw,” he said.

“That stuff doesn’t really showcase itself unless you give a proper at-scale test, and the demo was certainly at scale.”

Anthem is releasing on February 22, 2019 for PC, PS4 and Xbox One, so it won’t take ages before we discover that.