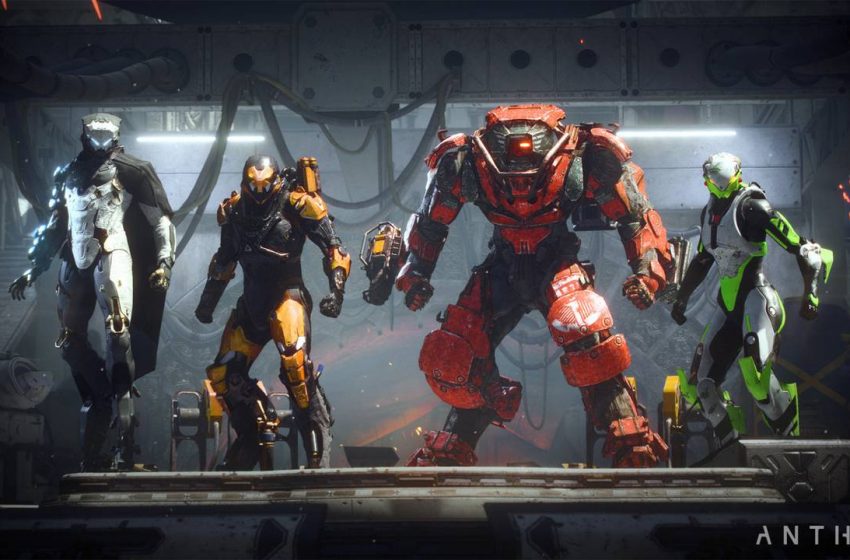 Despite all but silent social channels, and missing just about every mark on their roadmap for May, it seems Anthem is not dead. Michael Gamble, the producer at Bioware, took to Twitter to reassure anxious fans that work was still going ahead on the game.

very much alive. lots of work going on. that’s all I can say for now. @BenIrvo @crobertson_atx and the team are whipping up some great stuff that I think the fans will love

People have been worried that Anthem was just going to be quietly dropped in the wake of poor reviews, and an increasingly angry playerbase. Things have not gone well for Anthem since launch; the game has a score of 59 on Metacritic and a User Score of 4.1. It was fraught with problems upon release, from ridiculous load times to a lack of basic features you would expect to see in a cooperative game. Things went from bad to worse as accidental changes like an increase in rare loot were rapidly patched out, but more fundamental issues with the loot pool remain to this day.

In the run-up to E3 2019, people have been wondering if we would even see anything about Anthem being mentioned, with many people feeling the game was just being left to die. This was compounded by the news that developers had been moved off Anthem and on to the upcoming Dragon Age title currently in production at Bioware.

It would seem, however, that work is still going ahead on the game, potentially setting up some kind of reveal at E3. The issue now is what exactly is being worked on. The playerbase has already dwindled, and interest in the game is largely dead. If the only thing being worked on are features and content that had deadlines which have already passed, it might just reaffirm to most people that the team is not able to keep up with the demands of fixing the game’s remaining issues.

Whatever the team is working on, this will be make or break for Anthem, and I wish them all the best because pulling this title back from the brink is not going to be an easy task.