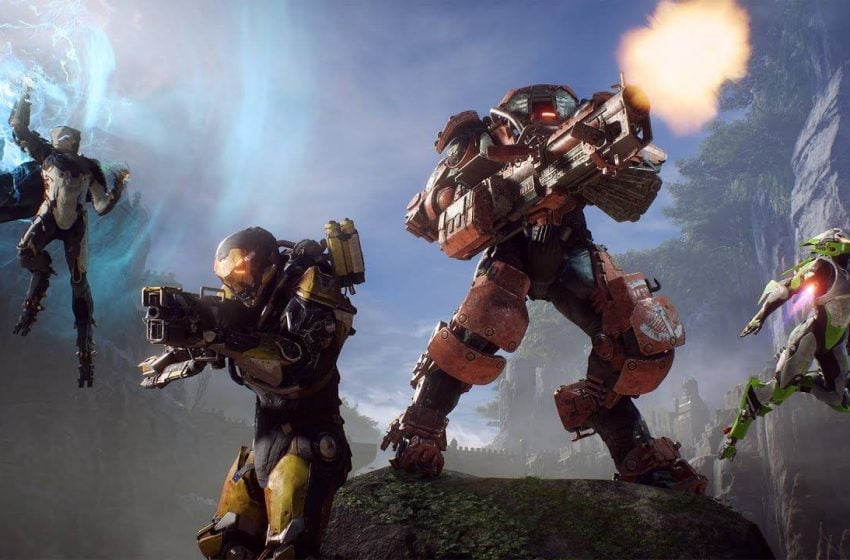 While not a huge deal of new details has slipped off from the recent Q&A with the investors and the analysts, EA has discussed Anthem and confirmed that the latest game from BioWare will launch by March 2019.

CEO Andrew Wilson also revealed that the title will offer the opportunity to play early, most probably to users on Xbox One and PC who are members of the EA Access and Origin Access, as if often happens with the titles of the publisher.

“Later in the fiscal year, we’ll launch our stunning and ambitious new IP Anthem. Every dimension of this game will offer something entirely new for our audience of players, from a new universe with unique stories that BioWare is creating, to the cooperative gameplay, to the epic and beautiful environment that constantly evolves around the players”, Wilson said.

“Anthem is a fundamentally social experience and will open new ways for fans to join the community and play early, enabling us to shape and refine the game with their input and feedback. We’re deeply excited to launch this brand new franchise and equally excited to work with our players to make Anthem a game they can’t wait to play and share with their friends for years to come.”

Considering the bad shape of Destiny 2 and the diminishing amount of players who are actually engaged with it, there’s a big chance for Anthem to take the domain of the genre especially on consoles. Will it be good enough to do that, though? 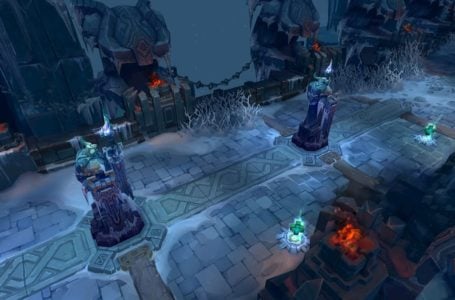 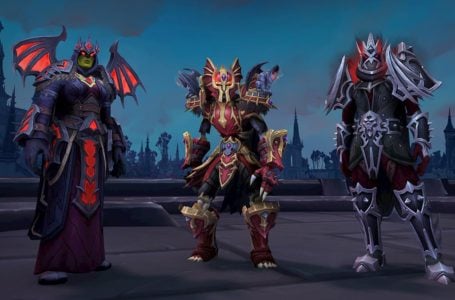 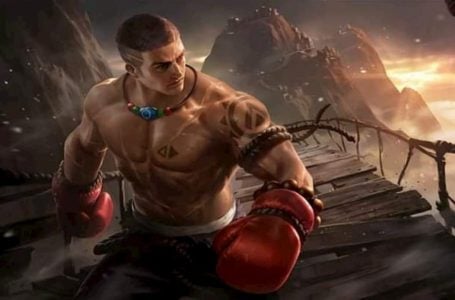 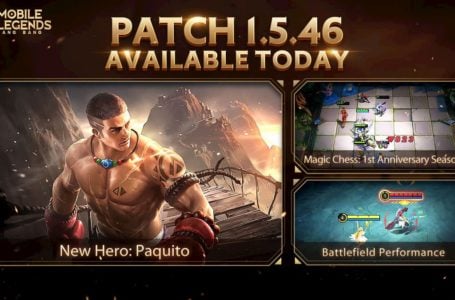