Online action RPG Anthem has a demo on PlayStation 4, Xbox One, and PC set for Feb. 1, 2019, three weeks before the scheduled release date of Feb. 22, 2019, according to Bioware at PAX West.

The demo will automatically be made available to EA Access and Origin Access subscribers, as well as those who pre-ordered Anthem.

Anthem is one of the most highly-anticipated games in the coming year, and players have been craving the chance to get their hands on the RPG since it was teased several years ago. The game has seen more advertisement and excitement this year after EA said Anthem will be coming in February.

Bioware also revealed there would be alphas and betas before the Feb. 1 demo date, but it wasn’t made clear exactly when those will become available. 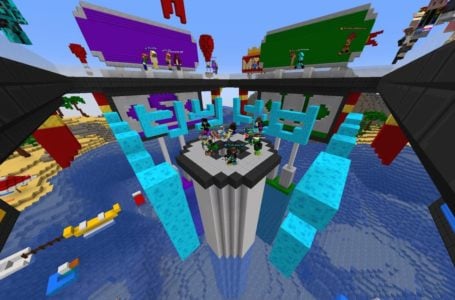 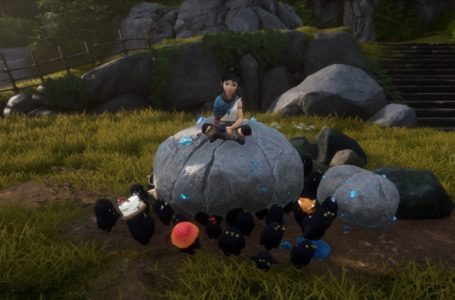 All Flower Shrine locations in the Fields in Kena: Bridge of Spirits