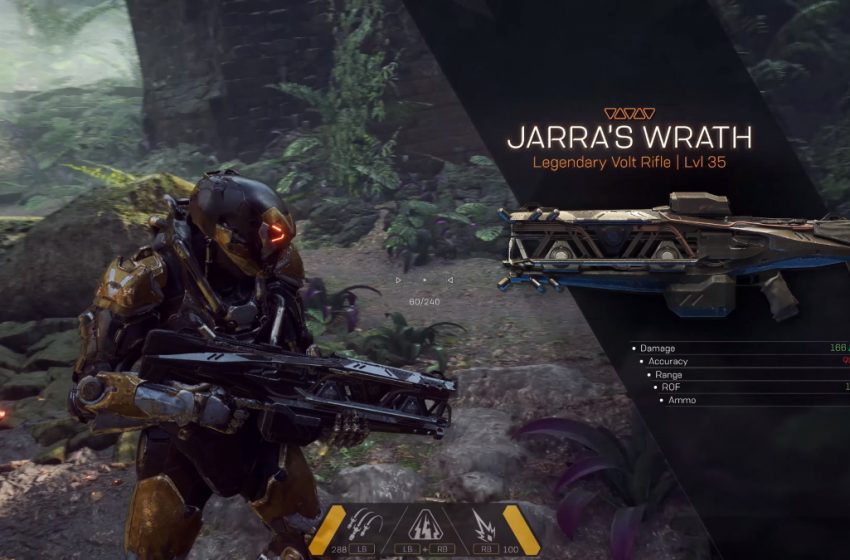 The latest update for Anthem, 1.7, is now available for download. You want to make sure to double-check your version of Anthem is ready to go before logging into the game.

While the update does not add any new content to the game, it does make it far easier for players to acquire additional weapons and upgrades to their Javelin through various challenges. These challenges will rotate from legendary contracts to world events, time trials, strongholds, and creature kills. Players can expect weekly and monthly meta challenges to hold them over.

Update 1.7 gives players access to mini-holiday events, and these could last anywhere from one week to four. During these seasonal events, players must complete challenges based on the current theme. These events and challenges will regularly rotate. Anyone who logs into Anthem will receive a free vinyl for their Javelin.

Anthem is going through some difficult times, and their previous announcement about wanting to redo how they approach the game has been a big one. The future looks possible for Anthem, but the developers want to take it in strides, and right now, they’re introducing a lot of the content they’ve steadily released over the first year of the game’s release to make available to everyone.

Hopefully, we can expect updated content in the future when developers Bioware are ready to try to present their new approach to Anthem‘s loot tables and gameplay.