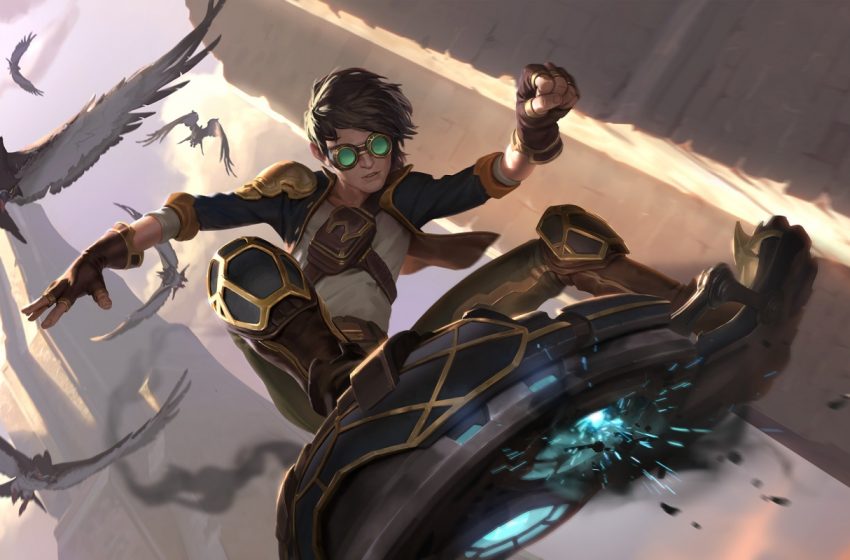 Having created a stable of colorful characters in League of Legends, Riot Games is now hard at work fleshing out the world by building a connected universe of complementary games. One of those games, Legends of Runeterra, will be playable by the public next week with the start of its open beta.

Riot Games is throwing open the doors, inviting anyone who wants to give Legends of Runeterra a shot into the beta starting Jan. 24. Previously, only a select handful of people were able to participate in the game’s closed beta. Players who want to be among the first to play Riot’s new card game can register on the Legends of Runeterra website now, and registering before Jan. 20 will let you into the beta one day early, on Jan. 23. Anyone who plays during the open beta will also get access to an exclusive character (called Guardians in Runeterra), Moonstruck Poro.

While plenty of gameplay tweaks are expected during any beta, Riot says that it won’t be resetting progress as the testing phase runs. Players won’t have to worry about their card collections or their records being wiped out when the full game is released. The start of the beta will also mark the first season of ranked competitive play. Anyone who’s already been playing the game’s closed beta will even notice some changes, including patches for more than 20 cards, plus new arenas and Guardians to play.

Legends of Runeterra is a card battler featuring many of the familiar faces that populate League of Legends, including Thresh, Yasuo, Jinx, and Lux. Battles will take place in arenas based on existing locales in League of Legends as well. The full release is expected later in 2020.

Along with Legends of Runeterra, Riot Games has announced several other games set in the League of Legends universe, including a currently unnamed fighting game, action RPG and first-person shooter.