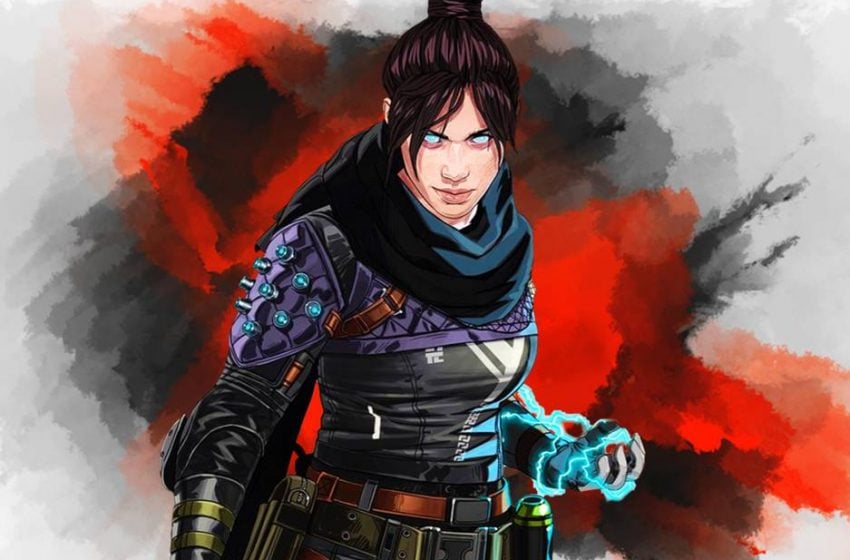 The next patch for Apex Legends, 1.1.1, hits today. There are plenty of Legend balances, including numerous weapon modifications to ensure every player doesn’t immediately go for select options when they have so many weapons in the game.

The two big Legends to receive changes are Caustic and Gibraltar. These Legends have larger hitboxes than other characters, and the developers expressed they wanted to modify these hitboxes to make it fairer to players who actively picked them. However, while the change worked for Pathfinder, nothing every fit well for these two. To make it easier for both characters to survive they now have a 10 percent damage reduction passive, making them harder to take down.

Caustic’s gas is also more lethal, with the tick damage increasing from one to four, and having an increased range to throw his ultimate from 28 meters to 33.

Gibraltar’s overall Sheild health is increasing from 50 to 75, making it harder for his defenses to go down.

There are a handful of weapon changes, but some of the most notable revisions settle around the G7 Scout, Triple Take, and Longbow DMR all having their leg shot damage reduced from 25 percent to 10, and they’ve had their weapon sway decreased by 33 percent, and their sway speed by 25 percent. While it’s easier to hit targets, a player cannot purely focus shooting at an enemy’s legs to achieve victory. A player cannot fire the long-range weapon fast enough at an opponent’s legs to do the same damage they’d do to their chest or head.

Closer to the bottom of the patch notes is a notice about a Battle Pass XP Bonus Event. The squad of players who make it to the top five of a game receives a full bonus Battle Pass level, up to the max level 110. You can only earn this once per day, and this event starts today, April 16, and ends on the 18.

Here are the overall patch notes, which should have already gone out and is ready for you to download.

In honor of Thicc-boi buffs, we’re going to be running a bonus Battle Pass XP event. From approximately 10 AM PST 4/16 through approximately 10 AM PST 4/18, your first Top 5 of the day (your squad places 5th or better in a match) will grant you one full bonus Battle Pass Level (29,500 BPP), up to a max of level 110. You can earn this once per day.