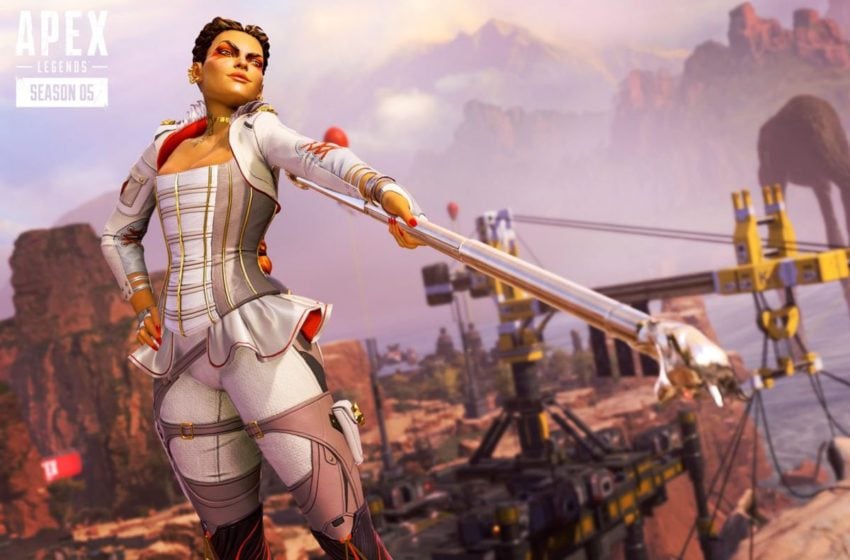 For a long time, Respawn has been promising crossplay for Apex Legends, but whenever asked about releasing the game on Nintendo Switch, they only offered vague and cryptic maybes and no timeframes.

We have seen the free-to-play battle royale structure work well on the Switch as a portion of Fornite’s player base is on the Nintendo Switch, and it was about time to Respawn to catch up. But getting a hefty game with large and intricate worlds like Apex onto a handheld console is easier said than done.

One of the developer’s biggest worries was that they wouldn’t be able to get the game to run on Switch at all, but it seems that hurdle has finally been leaped over.

In the fall, when crossplay is added, Apex Legends will also be coming to Nintendo Switch.

It isn’t clear how the graphics are going to translate to Nintendo Switch, but there is no doubt that this release will expand the player base of Apex and make the game more accessible than ever.