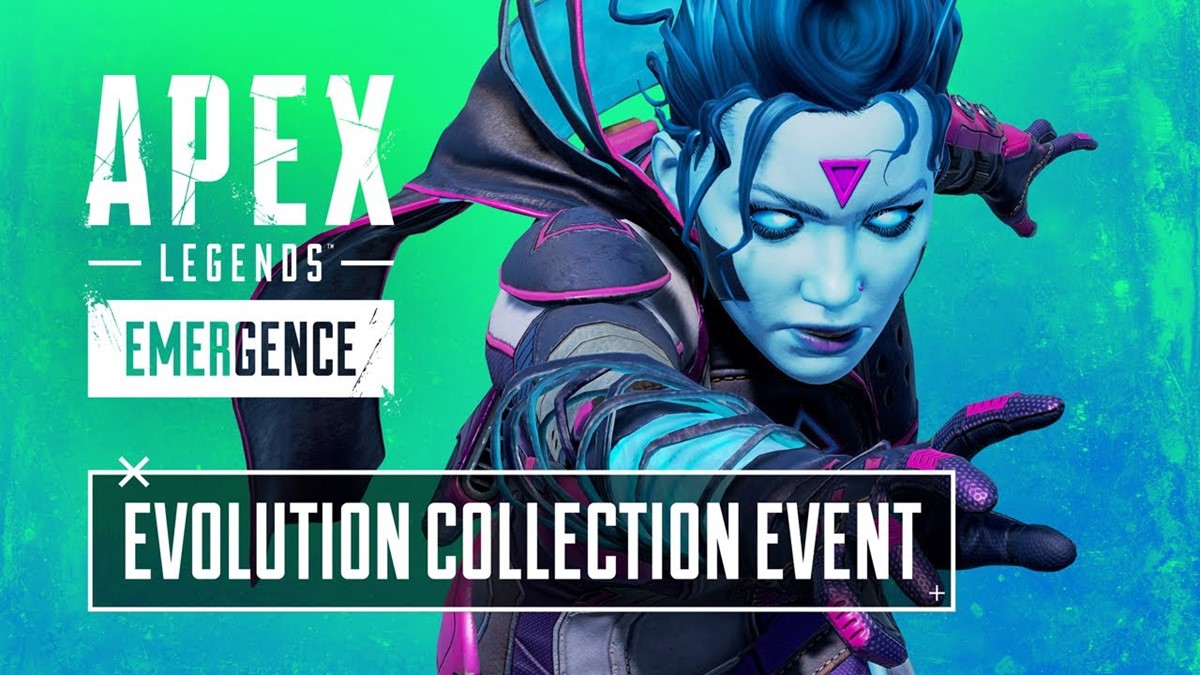 The first major event of Season 10 has finally been announced. It is a Collection Event and it is themed around Apex Legends’ youngest fight: Rampart. She has two different Takeovers, and with this event collection, she is getting her Heirloom. This makes her the third Legend not in the game at launch to get an Heirloom (and other two being Octane and Revenant).

A new location on World’s Edge called “Big Maude” is Rampart’s newest shop location. Use Crafting Materials in order to get fully-kitted paintball weapons. Fight in the tank shop, or in the paintball course.

Get some Rampart modded weapons at a discount in the Arenas shop. This is going to feature Rampart’s favorite: the light machine gun (LMG)

There will also be a bunch of new Legend skins and weapon skins, as well as some other cosmetics, for the event collection. Rampart’s Heirloom is unlocked for all players who buy out the event.

The Evolution Collection Event launches on September 14 and goes for two weeks until September 28. 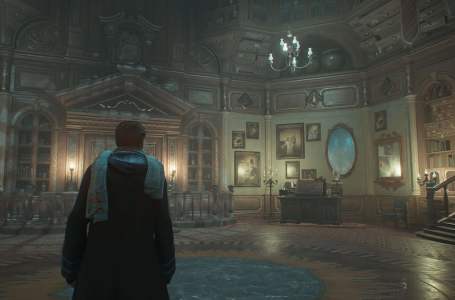 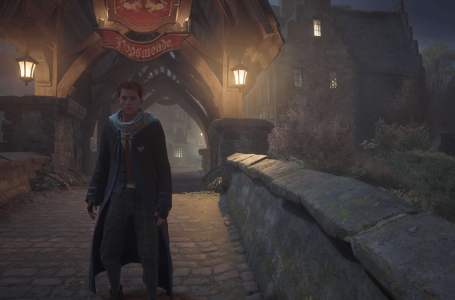