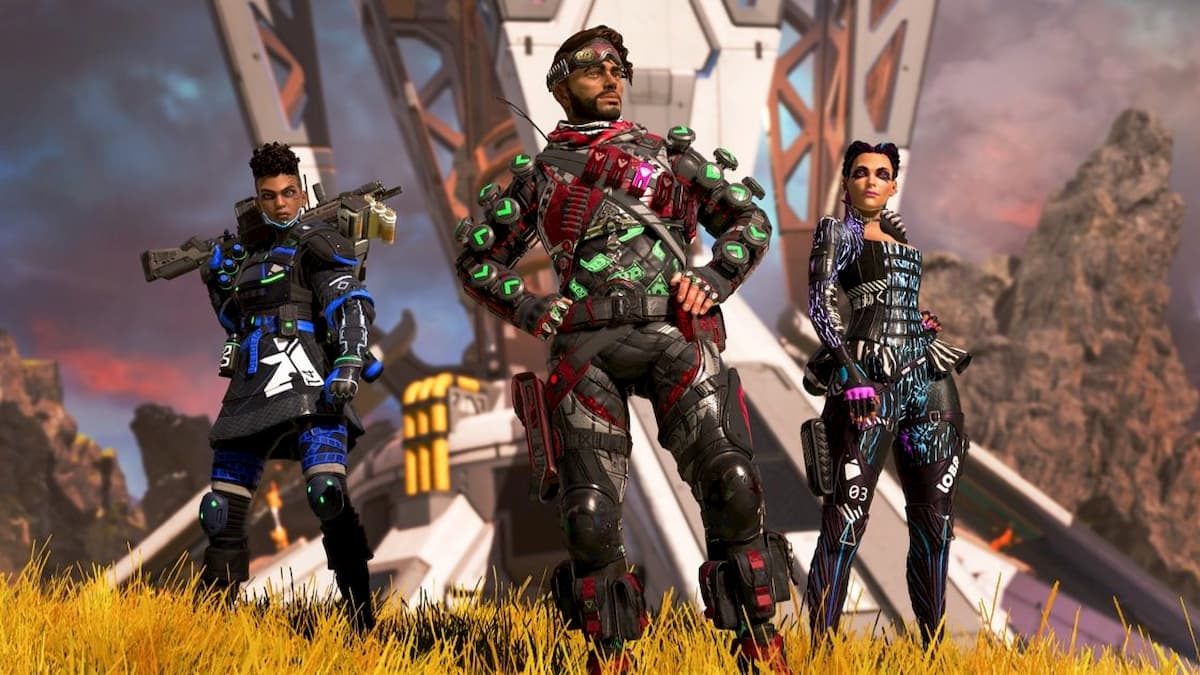 While Apex Legends is heading to Steam with the rollout of Season 7, gamers on a different platform are still waiting patiently for their chance to find glory in the Apex arena. The Nintendo Switch adaptation of the game will unfortunately be pushed back due to the challenges of working from home due to the coronavirus pandemic.

In a blog update by Apex Legends Game Director, Chad Greiner, stated that the Switch version will come out sometime in 2021. “This year has brought on unexpected new challenges, to put it mildly, and we don’t want to rush anything out” said Greiner. While this can be disheartening it is better in the long run. A buggy version now is much worse than a polished version later.

Unfortunately no timeline has been established for the game’s release. Respawn first announced that Apex Legends was coming to the Nintendo Switch this June along with the announcement of the Steam port. While gamers on the Switch will have to be patient to experience the new map, Olympus, they can still try the game out on every other console, it’s free after all.