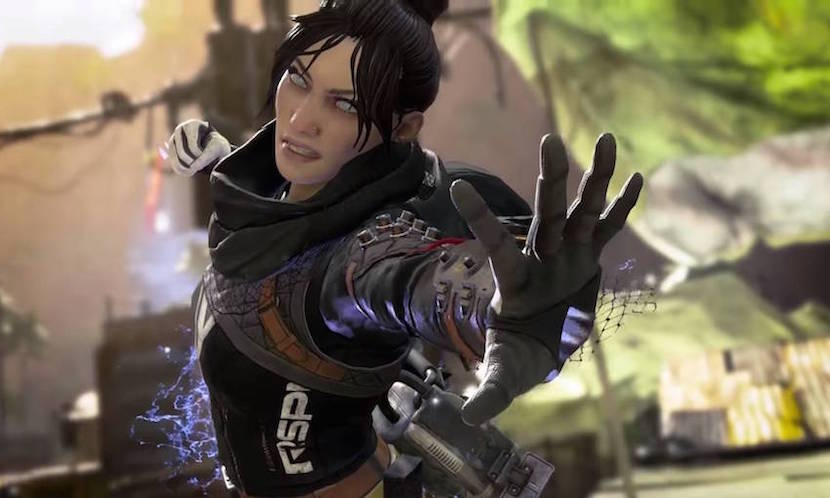 Apex Legends is getting its Update 1.24 today, set to bring a lot of requested changes.

The battle-royale game that blew up, unexpectedly, last spring has seen its fair share of changes throughout its short life so far. Something that has remained constant from the beginning is the player level being capped at 100. Once players hit that level, they stopped progressing and stopped earning Apex Packs, the game’s version of a loot box. While players were still able to earn packs through the game’s Battle Passes and Seasons, players have still been wanting more in the standard leveling system in the game. This update brings those changes with a huge increase in level cap to 500, an enormous amount of Apex Packs to be earned, and more content to unlock.

While there has been some uproar from the fanbase recently in regards to the game’s skill-based matchmaking and this update apparently doesn’t address any of that, it is still changing many things that player’s have been asking for.

For those who missed the patch notes that Respawn released, here is a the rundown of what the update will entail:

The Player Level cap has been increased from 100 to 500. Players can now earn a total of 199 Apex Packs related to Player Level rewards at the following cadence:

The net impact of this change is that players will now earn 59 Apex Packs from level 1 – 100 (up from 45 Apex Packs prior to this change). All players will be retroactively awarded any Apex Packs they should have received under this new system. For example, players who are currently level 100 will receive 14 Apex Packs when this system goes live. 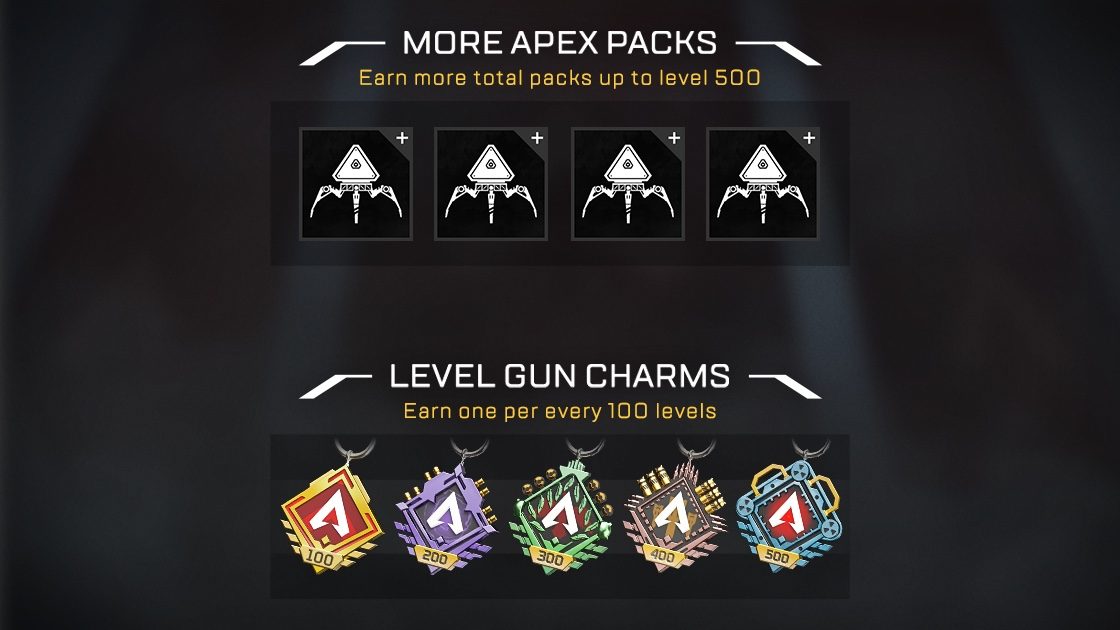 Under the old system, there was a large increase in XP required at level 26. Under the new system, we’ve reduced the rate at which XP required to level up increases from levels 20 to 58. The net impact of this change is that the XP curve should be softer for new players, meaning they will get more rewards, faster through level 58. Additionally, the total XP required to hit level 100 will be reduced by approximately 5%. Because XP requirements are being reduced, players between levels 20 and 99 may find they are a level higher after this change goes live, if they were close to leveling up. These XP changes will have no effect on players already at level 100.

The maximum XP required per level will remain at 18,000 starting at level 58 (26 in the old system) and will remain constant through level 500.

We’re introducing 36 new Gun Charms to Apex Packs. They will be available in Epic and Legendary tiers. Additionally, Gun Charms will now rotate through the Shop.

We’re introducing 36 new Gun Charms to Apex Packs. They will be available in Epic and Legendary tiers. Additionally, Gun Charms will now rotate through the Shop. 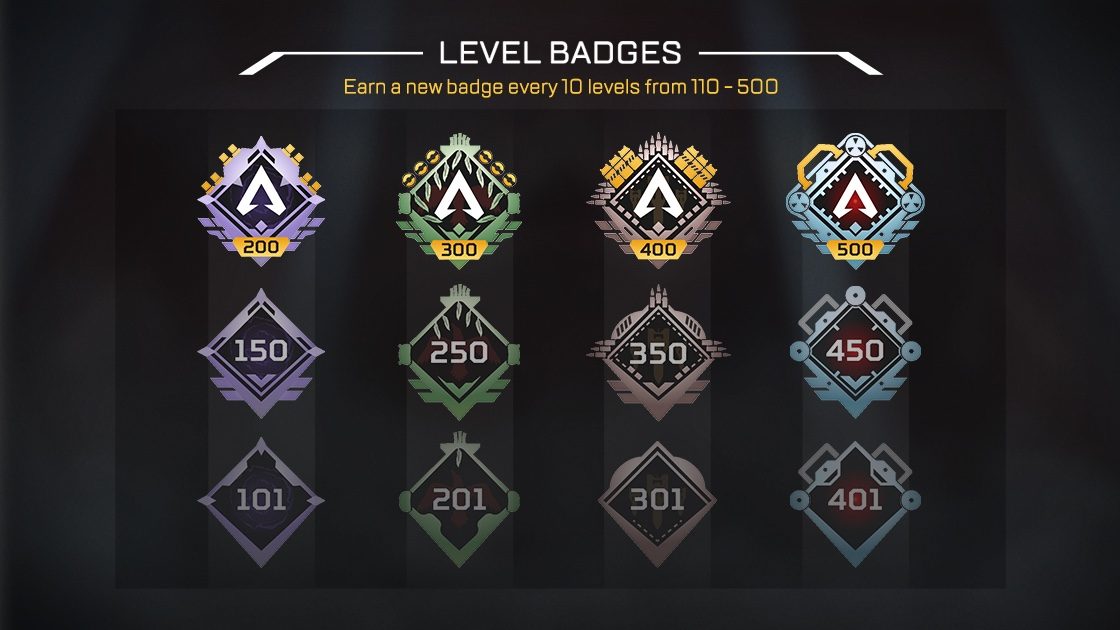 This update comes mid-way through the game’s third season, and it brings a much-appreciated boost to playing incentives. Whereas players capped out at level 100 before stopped earned loot with their leveling, now they will be able to continue to grind for those skins and charms that they want.