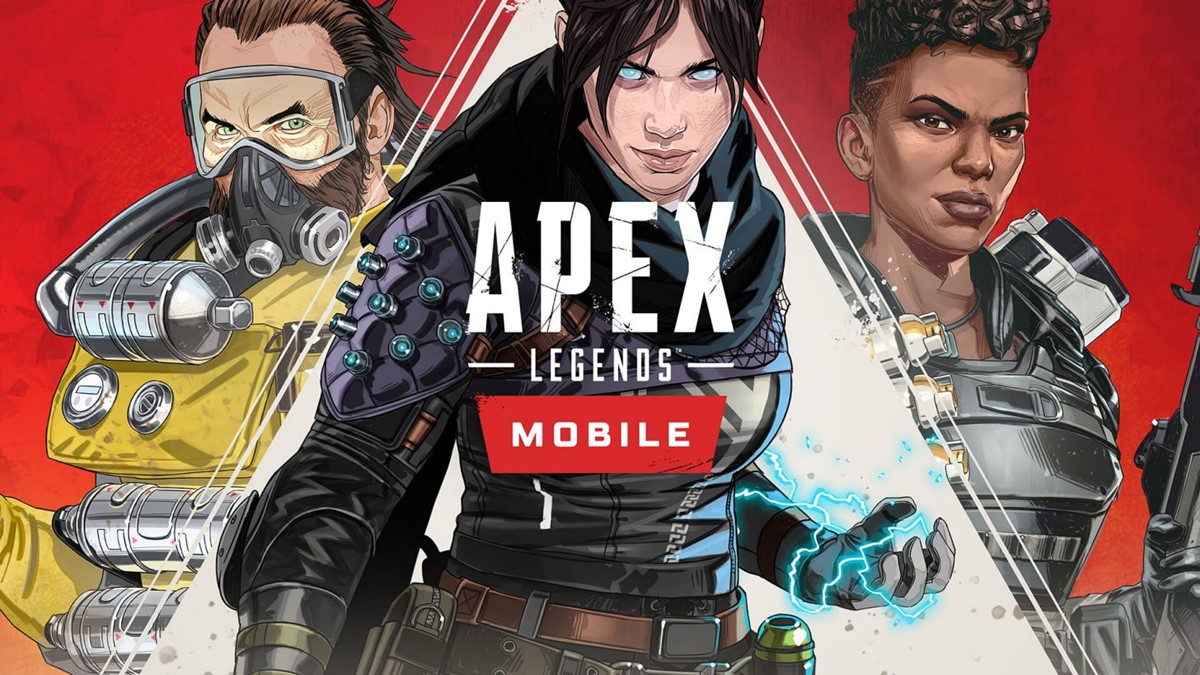 Whispers about Apex Legends coming to mobile have been coming around and leaving just as fast. There kept on being possible release dates, delays, and then nothing for weeks or months at a time. But no more as Light has been shed on how and when Apex Legends is coming to mobile devices, and with that, we have learned that it will be an entirely separate game. Apex Legends Mobile will be a spinoff title that will not have any Crossplay with the PC and console variants of the game.

Apex Legends Mobile will not be available worldwide for a long time, but by the end of the month, it will have two regional closed beta tests active. These will encompass a few thousand players in each location, and the two countries currently eligible to join are India and the Philippines. The beta will roll out to more regions over the year.

The game is still free-to-play but will have an entirely different battle pass, cosmetics, and unlockables that are not available in the PC or console version of the game. The beta is currently only on Android devices, but the game will come to iOS in the future.