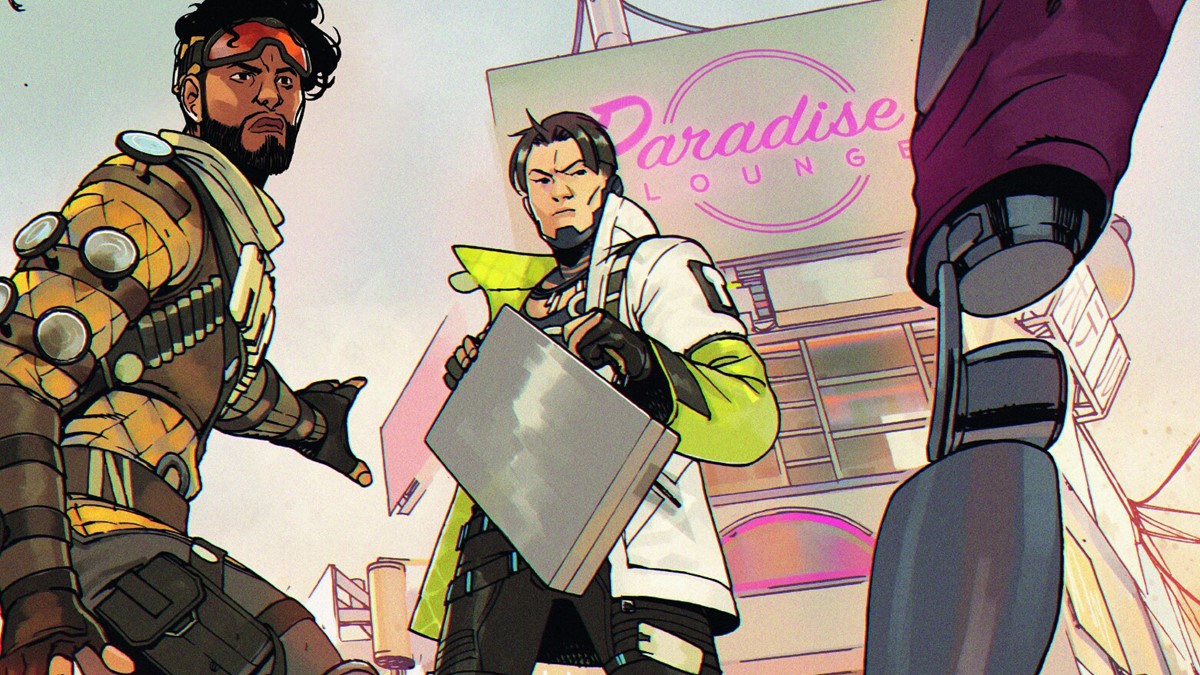 For a long time, the heart of Apex Legends has not just been based on the gameplay and core mechanics, but, unlike most battle royale games, also the rich lore within the game’s universe. To say that a hero-based first-person shooter has a good story might leave some outsiders skeptic, but the intricate storylines have been building between season trailers, Stories from the Outlands shorts, Quest comics, and even Pathfinder’s Quest, an original lore book. Joining the family of Apex Legends lore now is going to be an original comic called Apex Legends: Overtime.

Dark Horse Comics will publish it, the same publisher behind the Pathfinder’s Quest book will be behind the art book, and also published the Overwatch comics. Former Titanfall and Titanfall 2 writer Jesse Stern will write the comics. It will also visually be brought to life by Neil Edwards, Keith Champagne, and in-game comic colorist Antonio Fabela.

The story revolves around the Legends having to come together to fight a common enemy as The Syndicate, mad scientists and brutal assassins try to take over the city. It will be interesting to see if all of the Legends, even those traditionally seen as villains, will join in the fight or if they will become another antagonist.

The comic will be four volumes long, maybe as a way to test the waters with this format. The first issue of Apex Legends: Overtime will release on June 2.