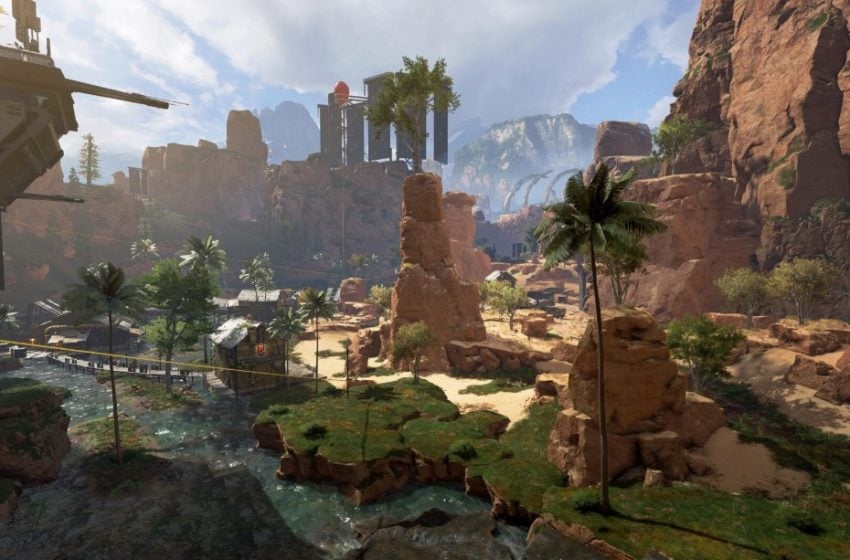 Fans of Apex Legends are going to get to revisit the map that started it all. Starting tomorrow, Feb. 21, the King’s Canyon map from the game’s first season, Wild Frontier, will be available to play until Monday, Feb. 24.

Respawn Entertainment made the surprise announcement on Twitter this morning, along with a short video showing off all the old landmarks of the map.

It is important to note that this is not going to be the King’s Canyon that we most recently saw. We are going to be playing the very original version of the map that was in the game at launch.

King’s Canyon received some major changes when the second season, Battle Charge, came out in July. The season saw leviathans and flyers invade the map, completely destroying some areas, and causing new buildings to be constructed elsewhere. Once Octane and Wraith-centered areas were added, the map looked significantly different than when the game released. And when the third season launched back in October, the game shifted to a new map, World’s Edge, where we have been ever since.

We have had a few limited modes in the past few months that have taken us back to King’s Canyon, but they have all been the Season 2 version of the map. This will be our first trip back to what it looked like at the beginning.

Respawn has stated several times that it would like to add these kinds of game modes permanently to the game, along with “Solos” and “Duos,” but it doesn’t want to add anything that is going to hurt the game. Having both maps available to play has been a feature that the community has been asking for for a long time, and it looks like Respawn is continuing to test how this could work.

If this weekend goes well, then maybe we will finally be able to see King’s Canyon finally make its triumphant return to the game’s permanent rotation.