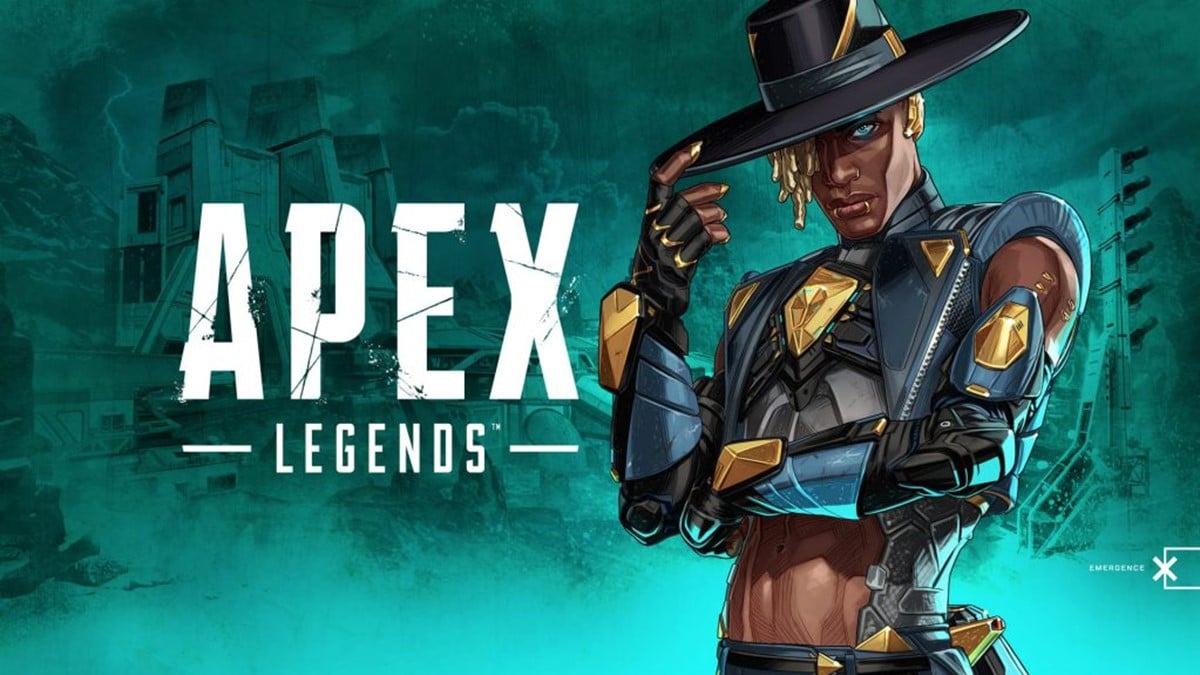 As the Season 9 of Apex Legends winds down to its end, a new season is going to emerge. Season 10: Emergence gives us another new game mode, a new Legend as always, and a new weapon manufactured by the hands of none other than the Season 6 poster girl herself: Rampart. One of the best things about Apex Legends is that it is always growing and evolving, and we are seeing that more and more as each season heads our way. Without any further ado, let’s dig in to the new content coming our way in Season 10.

Seer is a gifted fighter with eyes that see the world differently, in a way that other Legends can’t. He is the rumored cursed child from The Moth and the Flame short series released last week, and he also has microdrones he can use in battle.

This brand-new light machine gun packs a high firepower. It was created by Ramya Parekh, known more commonly in the ring as Rampart. This makes sense, given her passive will buff her use of it.

For the first time since their introduction in Season 9, Arenas are getting a Ranked variant. There will be a similar system of ranks, of course ending at Apex Predator. Can you handle the heat?

As expected, World’s Edge is getting a major map update. We predicted this as Season 8 focused on Kings Canyon, and Season 9 focused on Olympus. World’s Edge was well overdue for a day in the spotlight.