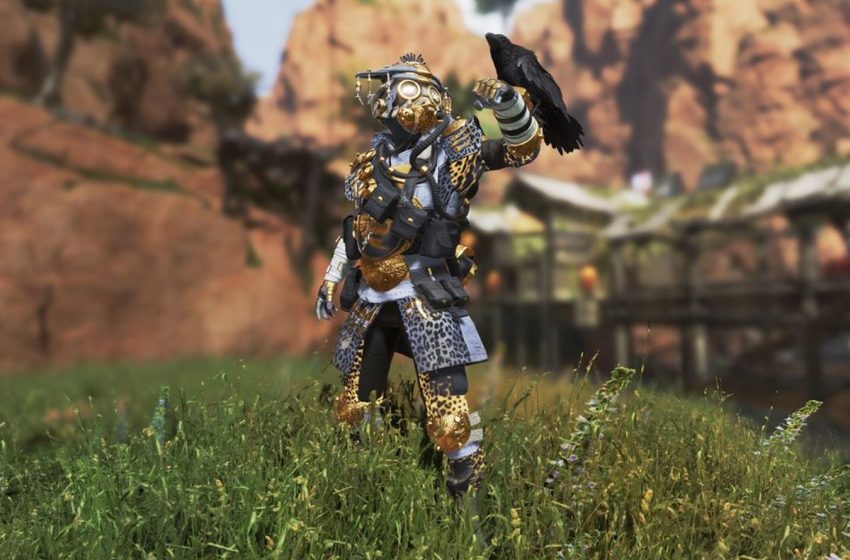 EA has announced further details on what to expect from the Battle Pass in the upcoming second season of content for Respawn Entertainment’s Apex Legends.

The Battle Pass along with the free pass for those not wanting to invest will contain a plethora of content that fans should enjoy, including a brand new weapon, a new legend named Wattson and several new items that you can earn through play during season 2. Additionally, there will be four brand new legendary skins, one for Caustic and a few weapon skins.

It’s also challenge based rather than time-based that stack, meaning those that are coming back to the game after some time will be able to play through the game’s multiple challenges to level up their pass.

The brand new weapon, the L-Star, uses “Experimental” ammo and is a return from the Titanfall games and it’s powerful enough to burst through the doors. They have also included more balances, hinting that Mozambique will be getting a buff.

Following in the lead of Epic’s wildly popular Fortnite, developers Respawn Entertainment have also announced that a new mode will be introduced into the game called Ranked Mode. You will be able to rank up your skill level from Bronze to Apex Predator, with matchmaking to suit players in each skill level.

There is more to be revealed at a later date.

The game is currently in the midst of The Legendary Hunt event, where players can join Elite queues for consistently finishing in the Top 5 of games, timed challenges that give players a chance at new Legendary skins, and bonus XP that will earn them an entire Battle Pass level for a Top 5 finish once per day. All owners of the Season 1 Battle Pass also receive a free legendary skin “Honoured Prey” for the R-301 assault rifle, and the legendary skin “Night Terror” for reaching level 15 of the pass before the end of the event.

They also previously announced changes to the Season 2 Battle Pass, which included the much clamour for Daily and Weekly challenges, the removal of badges and stat trackers to allow for more premium rewards, and enough crafting materials to allow players to craft any full Legendary that they want.

Based on the Titanfall universe, the free to play title dropped in February this year, and it exploded in popularity, offering an alternative approach to the building-orientated Fortnite and the more serious, realistic take of PlayerUnknown’s Battlegrounds (or PUBG). The game introduced a pinging system that was ideal for playing with others without voice communication, while also adding a respawning mechanic to revive fallen teammates. It launched with its first Battle Pass in Mid-March with a new legend to play but has faced some criticism for its lack of incremental content.

This EA Play presentation should satisfy those looking to jump back into the world of Apex Legends.