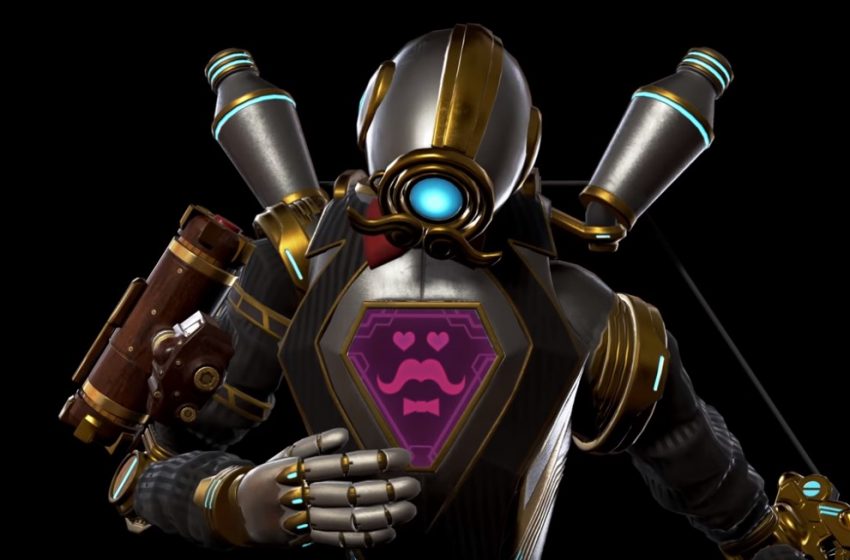 It’s almost time for the third (!) season of Respawn’s hit Battle Royale game Apex Legends, and the team has a lot in store this time around. Along with a new Legend that’ll keep fans busy, several tweaks are being made to the next season of Ranked Mode.

First, there are details about Crypto, the latest Legend that’ll debut with the new season on October 1. According to the description of the character on the official page, he is “cool, calm, collected” and uses “specialized surveillance drones to stay in the fight and out of the spotlight.” That could make him a perfect strategic character for the right players looking to master him.

Prepare For Changes To Ranked League!

Then there are the changes coming with the second season of Ranked League, which also begins on October 1. Those are mostly detailed here, but here’s a quick breakdown of the important stuff:

Also, players will continue to earn rewards for the “time they invest in Apex Legends,” according to the developer. It noted “we’re offering cosmetic rewards to everyone based on their highest score ranked. Badges, gun charms, and dive trails will be awarded to ranked players when the new Series kicks off.”

Respawn did note that no changes would happen with Tiers and Divisions, and the level requirement for ranked play will continue to be 10.

As for scoring, here’s how the developer wants to change things:

“First off, we need a bit more granularity in the point spread, so we’re 10x’ing all the points in the whole system. At first glance, this may look like point inflation, but in reality, we need to be able to reward something in between 1 RP and 2 RP, so going to 10, 15, 20 RP gives us that flexibility. We’re also updating the match entry RP costs slightly.”

Getting Into the Fight With RP

As for entry cost in terms of RP, here are the requirements:

Assists are also coming to the kill count score as well! “Assists are defined as dealing damage to a player within 5 seconds before they are knocked down. If a player is revived, the assist credit is cleared. Assist credit is only given to teammates of a player who earns the kill. A player cannot get a kill and an assist on a single opponent. Previously damage dealt 0.75 seconds before a player is knocked down or before a knocked player was eliminated counted as an assist, so it was technically possible that you could earn 2 assists on one target.”

Apex Predator ranked players will also be able to see their rank online, instead of just RP. This should be useful when it comes to how they compare with other players within the game.

Leaver penalties will also be enabled. “Players who abandon their teammates will be hit with a matchmaking penalty in both regular and Ranked matches. Penalties will result in a player being barred from joining a match for escalating amounts of time-based on how often they have abandoned in Ranked. An abandon is defined as leaving the game before the match is over for you; this includes leaving during character select, leaving while you are alive, and leaving when you are dead but can still be respawned by teammates. Penalty times start out at five minutes, and repeat abandons will increase that time up to a week.”

More technical details are available here, for those that want to ready up for the new season next month!

Apex Legends is available now on Xbox One, PlayStation 4 and PC.