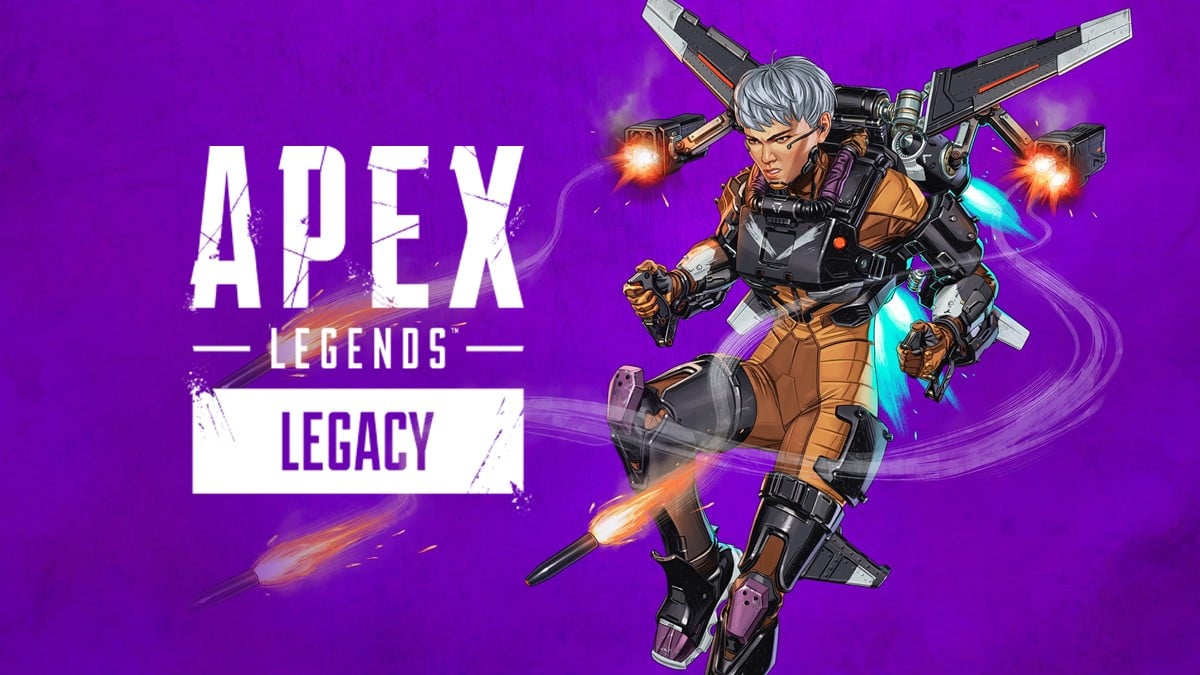 The newest Season of Apex Legends is nearly upon us, and Titanfall 2 fans best rejoice. We have many new content incoming, and a lot of the lore ties into the Apex Legends’ predecessor. This, first and foremost, includes the newest Legend: Kairi Imahara, aka Valkyrie.

It was revealed in the latest Stories from the Outlands that, while she is not from Titanfall 2, Valkyrie is the daughter of Titanfall Pilot: Viper. Valkyrie is unique and set apart from the other Legends thus far by the fact that she has a jetpack. Some players have likened her set-up to Overwatch Hero Pharah, and Valkyrie will definitely shake things up from the ground to the skies.

Finally, the umbrella description being ‘weapon’ instead of ‘gun’ makes sense. For the first time since the game’s inception, players will get their hands on a new kind of weapon: a crossbow. The Bocek Bow is a mid-range weapon in the brand-new Marksman class. It will be most comparable to the G7 Scout and the 30-30 Repeater.

Olympus had changed and is becoming overgrown with wild roots, vines, and natural growths. Buildings and structures are being strangled by the infestation, and the new look is sure to shake things up.

There will also be a brand-new battle pass and ranked season, per usual. Season 9: Legacy premieres on May 4.