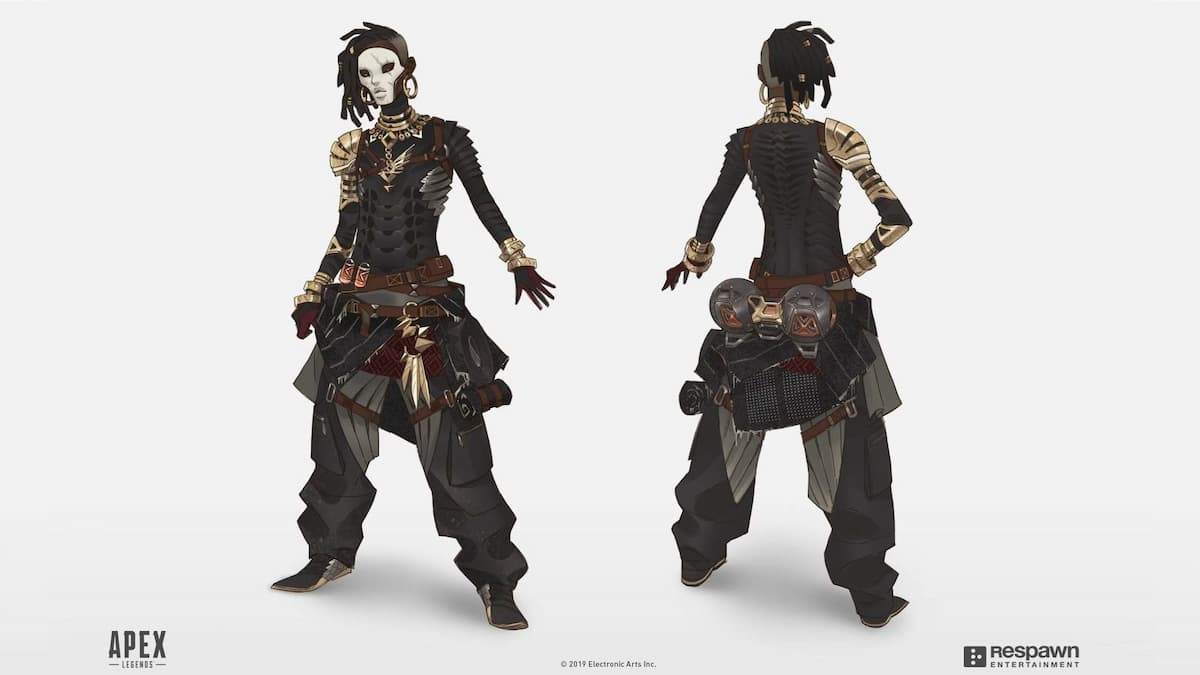 In a recent Reddit post, Respawn developer John Larson outlined the studio’s plans for Lifeline, one of the most controversial characters in Apex Legends. There is no set start date for this rework, but Respawn has mentioned it a few times over the past couple of months, so it seems it will most likely come into effect at the start of Season 9. Here are the changes:

The rework shifts a lot of the power from Lifeline’s passive to her tactical, making her better at healing and gearing up herself and her squad, but worse at picking them up when they get dropped. Regardless of how this plays out for her in Apex Legends squads matches, she will certainly be much better for solo play after the rework.

The new healing value of her tactical is 12 HP per second, which means that Lifeline can go from almost dead to full health in 8 seconds. D.O.C. stays deployed for 20 seconds, meaning that she can reset twice in a single cast, assuming she doesn’t get pushed out of position. As for her ultimate, the Care Package is not really relevant when playing solo, since she can easily find enough loot for herself on the ground.

Changes to Octane and Loba

Octane and Loba will also see some balance tweaks in Season 9 of Apex Legends. Loba’s changes seem to be the least consequential: a quality of life change for her tactical and a “light ult nerf.” We anticipate the bracelet will either travel faster or have faster reset animations to allow Loba to draw her weapon sooner after landing. As for her ultimate, the changes are likely prompted by the community’s perception of Black Market Boutique of being a much better version of Lifeline’s Care Package. The most commonly requested change to her ultimate is actually a buff: the ability to retrieve squadmates’ dogtags with it. It would be very interesting to see what Respawn actually does with Black Market Boutique to nerf it without upsetting Loba’s tenuous position in the Apex Legends meta.

As for Octane, the plan for him is to make him even more Octane-ish than before. Developer Daniel Klein stated that Octane’s tactical will most likely be changed to inflict higher self-damage and be available on a faster cooldown, meaning Octane players will be able to put themselves in more danger and faster. Jokes aside, the goal behind this change is specifically to nerf Octane – whose winrate has been high as of late – yet give Octane players more control over how to use him.