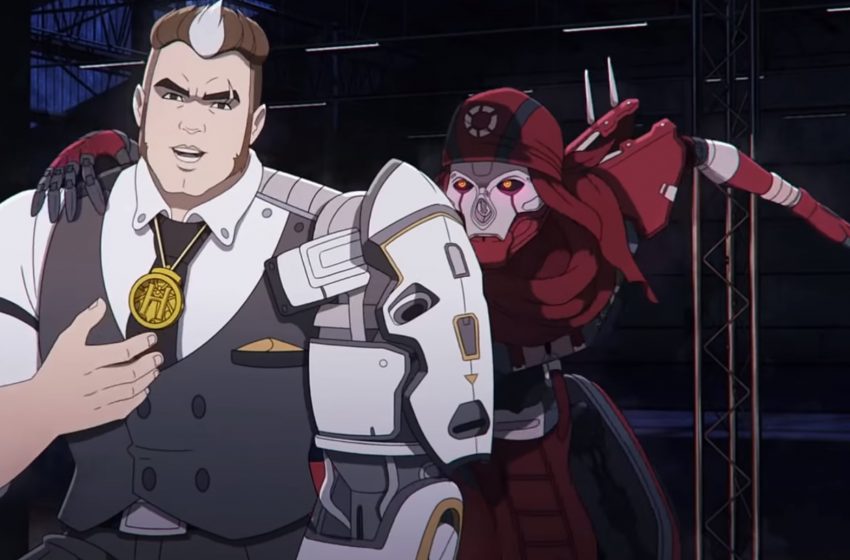 Respawn has just revealed the launch date for Apex Legends Season Four, which will begin on Feb. 4. A launch trailer for the new season has just premiered on the developer’s official Youtube channel, giving us plenty of information about the upcoming season. Respawn recently had some fun pulling a bait and switch, setting up Jimmy “Forge” McCornick as the new Legend who would be arriving in the game, then having a robotic assassin called Revenant gut him like a fish on live television.

Forge was something of a golden boy for Hammond Robotics, and now the dark secret that is Revenant has been exposed instead. Revenant had a rather brutal introduction in the season launch trailer, as he carves his way through a room of people, seemingly intent on taking out everyone he can find. The signs are there that Revenant’s origins may not be as robotic as you think, as his reflection shows a human face, and it is clear that Revenant is suffering some psychological condition.

Revenant is not the only new addition to the game. Hammond Robotics have made their mark on World’s Edge, and worksites have emerged all over the map. A new bolt-action Sniper Rifle is on the way in the form of the Sentinel, and the season will have its Battle Pass, featuring over 100 new items, including Legendary skin, Apex Packs, Loading Screens, Music Packs, and more.

For competitive players, a new Ranked Series is also on the way, which will include new six-week splits, and a new Master Tier is being introduced that will feature the top 500 players on each platform.

You can play Apex Legends for free on PC, PS4, and Xbox One. Consoles players can download the game directly from their online stores, while PC players can get the game via EA’s Origin launcher.