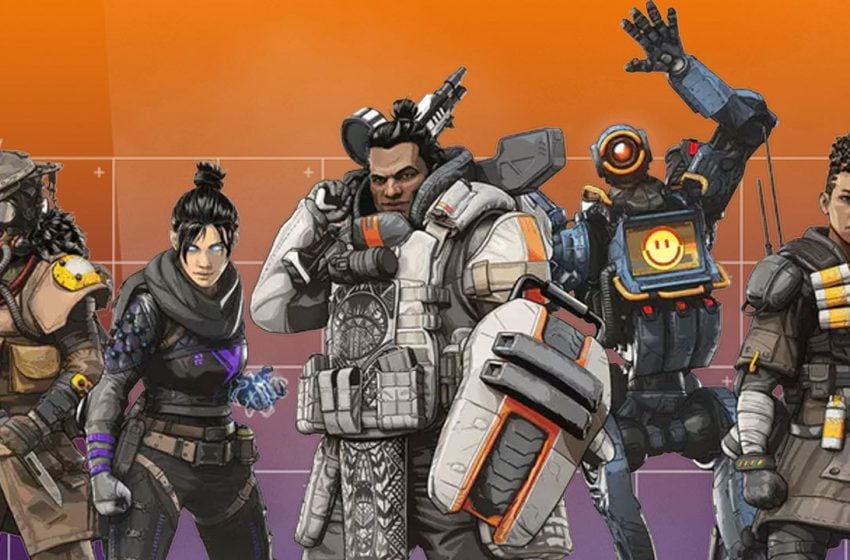 Dataminers are some kind of modern day alchemists, turning long strings of code into news hits. Noted Fortnite dataminer ShiinaBR has recently turned their attention to Apex Legends, and has found something very interesting hidden in the game code.

References to both two man squads and a game mode called Solo Mode have been discovered. Now, this could mean a lot of things, as far as I am aware. It could be left over data from the original development of the game, when Solo and Duos mode may have been toyed with, or simply used for testing. But an optimistic view would be that it can also mean that these game modes may just end up in the game at some point.

While Apex Legends certainly seems to have found a strong niche with its three person teams, Solo and Duos modes really are important aspects of the Battle Royale experience for many gamers. It is also interesting that the Year 1 Roadmap that was recently released doesn’t show any indication of the modes showing up in the game anytime soon.

To once again take an optimistic look at things, this may simply be a prudent move from the developer. Not putting pressure on themselves to deliver what could be a much in demand mode gives them more space and freedom to deliver it when it is ready, rather than in an attempt to just meet expectations. Things go wrong in game development all the time, and nobody wants to deal with a disappointed player base when it happens.

For now this is something we will obviously take with a pinch of salt, and just enjoy Apex Legends for what it is. That said, we can hold to hope, and thank the dataminers for finding out little bits of exciting information like this.