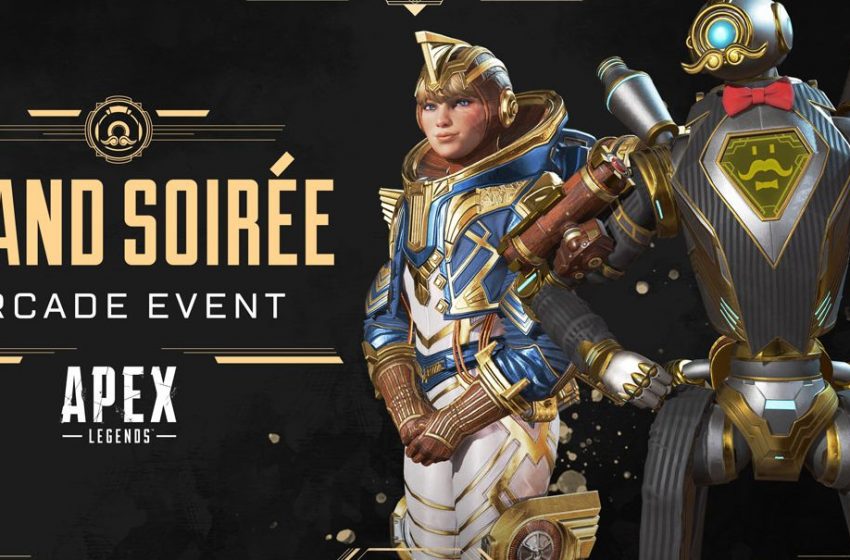 A lot of Apex Legends players have been getting the starting server error over the last couple of hours. It’s not the nicest thing in the world to finally get some free time, try to log on to your favorite game, and realize you can’t do it right now. Have no fear though, it is not just you that is being affected at the moment.

First things first, there isn’t anything you can do to fix this error, at least that we know of. Server errors of this scale are almost certainly a problem at the server end, rather than an issue with your connection. It would seem that the matchmaking is gathering up all the players for a game, then failing to initialize the server when it attempts to load everyone in.

It may also be related to other server issues the game was suffering over the last 24 hours, possibly even as a result of an attempted fix! This is just the joy of video game programming, and the fickle nature of coding. So, if you are sitting there watching the starting server message switch to matchmaking and back again, have no fear, as it doesn’t appear to be an issue on your end.

At the moment neither the official Respawn or Apex Legends Twitter accounts have tweeted anything about the error, but we will keep you updated as more information becomes available.