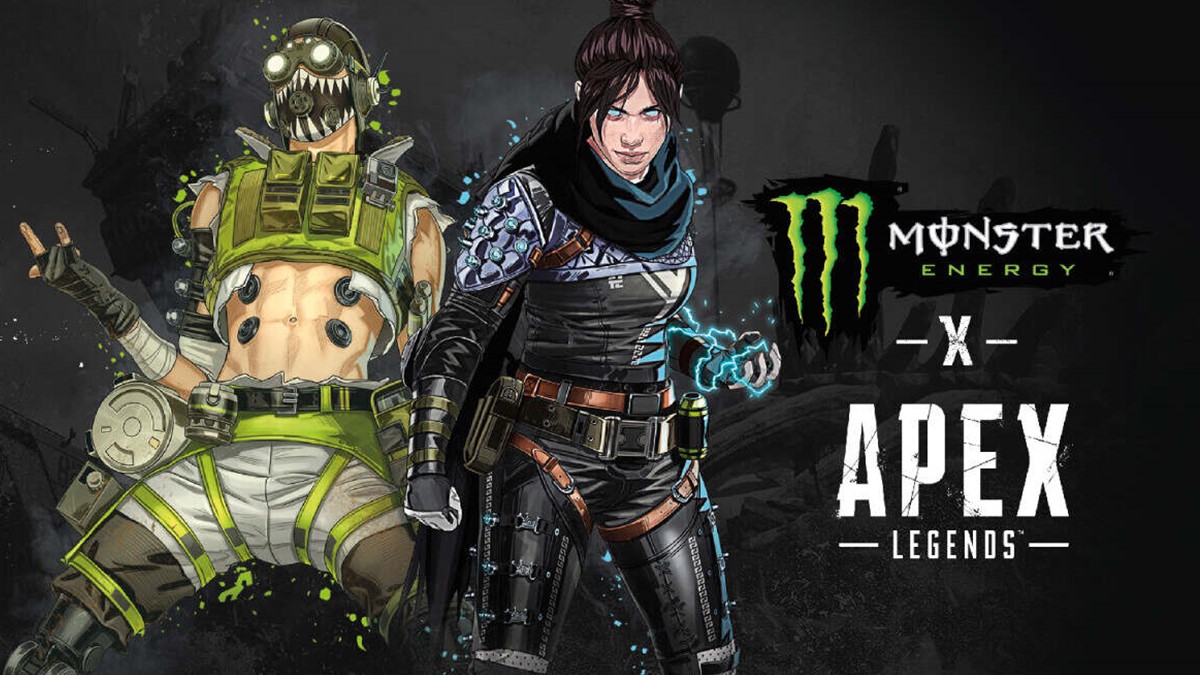 Weeks ago, Apex Legends teamed up with Monster Energy to collaborate on a promotion that would allow players to unlock exclusive cosmetics, such as Legend skins and Holo-Sprays, just for purchasing some specially marked cans of Monster Energy Drink. The collaboration had many players hyped up — and not just on caffeine — but the reality is not as pretty as the fantasy.

This fact has players complaining for two major reasons. One, it’s a lot of money to spend just to get some Rare-tier cosmetics. Two, energy drinks aren’t exactly the healthiest beverage in the world, and the idea of actually consuming the drinks in this timeframe doesn’t exactly seem like the best life decision for everyone.

On top of this, some of the collaboration cosmetics aren’t even from the cans but are instead part of a UK-exclusive deal at Tesco. At least the exclusive cosmetics stop at 50 cans; the other levels just have Battle Pass level rewards. Overall, the actual collaboration seemed like a letdown for many players, compared to the expectation. Let’s hope that future Apex Legends collaborations don’t require players to buy 60 cans of soda.