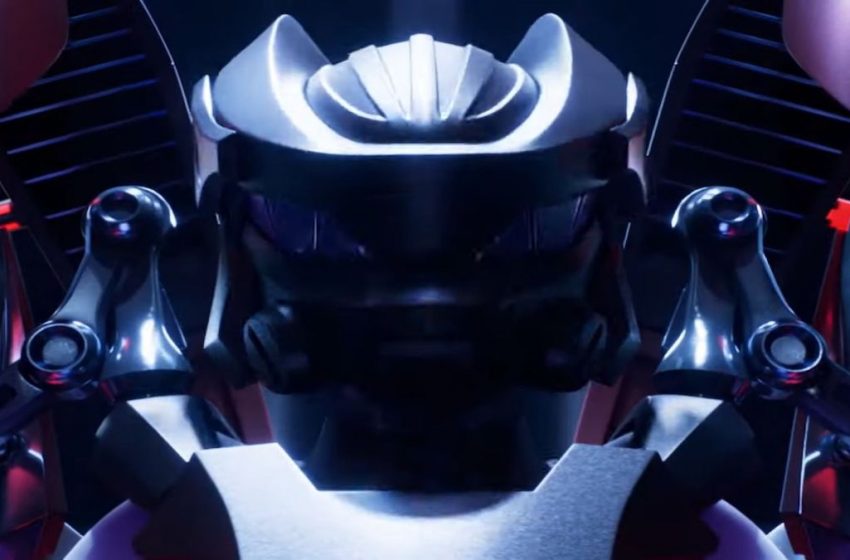 There’s only one way to liven up a Pokémon party—and that’s with an Armored Mewtwo.

Pokémon Day is coming later this month, on Feb. 27. To celebrate the occasion, Pokémon Go is introducing a special event with the return of the powerful Mewtwo, along with party hats.

The event will begin on Tuesday, Feb. 25, at 1pm PDT and run through Monday, March 2, at 1pm PDT. During that time, players will be able to do the following:

More details are available on the official Pokémon GO page. Niantic noted that the team is “excited to see what comes next in the following year.”

Where to get Sunsettia in Genshin Impact