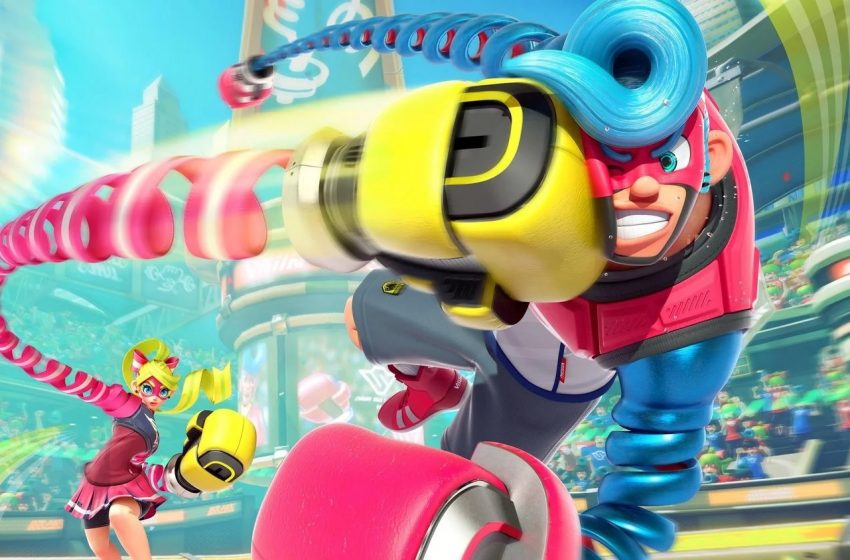 If you aren’t familiar, ARMS was a fighting game released in 2017 during the first summer of the Nintendo Switch’s life. It involves fighting with extending and retracting spring-loaded arms.

That summer, there weren’t too many large-brand titles out yet, aside from Breath of the Wild, and Super Mario Odyssey wouldn’t be out until the fall. While anyone who bought their Switch later on probably didn’t give ARMS the time of day, quite a few players who owned the console from launch were hungry for new content. These were the folks most willing to give ARMS a try.

While the character from ARMS hasn’t been named yet, it’s safe to assume that the new character will most likely be Ribbon Girl.

The two main characters in the game of Ribbon Girl and Spring Man. Each of them already has their outfits and masks available in Smash, and they are the two faces of the game.

The chance of it being Spring Man is pretty low, considering he is already in Smash as an assist trophy. This is why Ribbon Girl is the most likely choice.

Other possibilities for characters would include Min Min, Twinelle, and Ninjara, since they are featured in Smash as spirits alongside the other two. But it would be strange for them to skip over their poster girl. 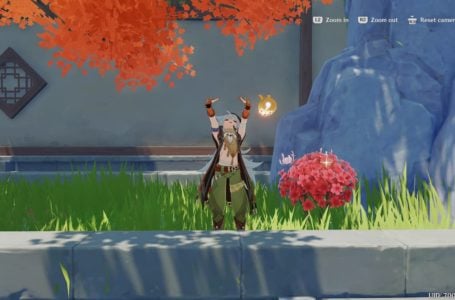 Where to find Silk Flower in Genshin Impact 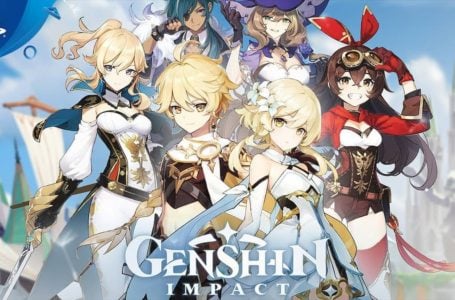 How to claim Genshin Impact daily check-in rewards on HoYoLab?