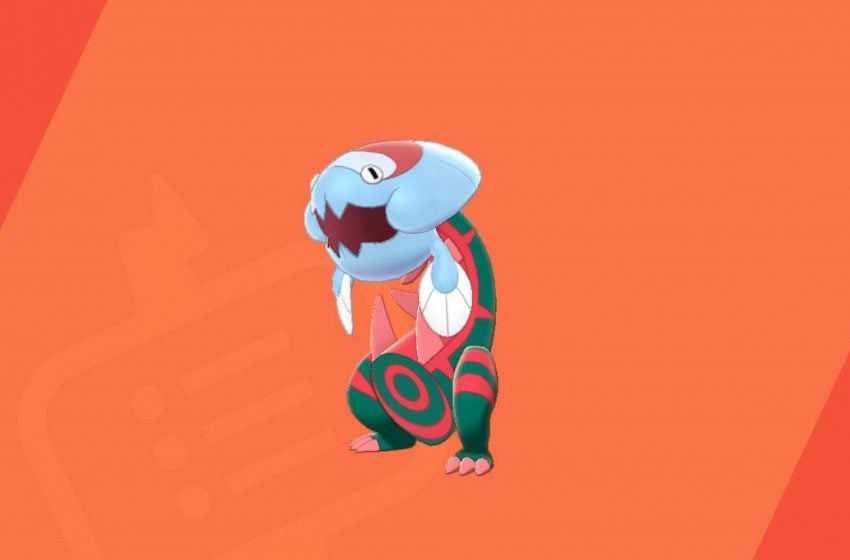 Pokémon Sword and Shield’s fossil Pokémon are elegant, instead of disturbing, in this fan artist’s rendition.

Fossil Pokémon are a staple of the game. The player finds a fossil and, eventually, a scientist restores the fossil. Your new prehistoric friend can now join you on a journey and help you climb to the top of the Pokémon League.

Most of these fossils are standard Pokémon based on real, extinct species, but Pokémon Sword and Shield took the concept one step further. Based on our history with fossils, the Pokémon restored in Sword and Shield are pieces of multiple species superglued together. Their tongue-in-cheek designs are clever, but not pretty.

One artist agreed, redesigning the fossil Pokémon to make them less… disturbing. A Reddit user found the works recently while searching for fossil training. The artist, who goes by the name Nimnimbus on Tumblr, recreated the fossil Pokémon with elegance and grace. Arctozolt is particularly stunning in this rendition.

Nimnimbus transformed them into beautiful creatures with streamlined bodies. Instead of their odd, mismatched body sizes, they have proper proportions. This may not keep with the theme Game Freak had in mind when designing the fossils, but it looks gorgeous.

Dracovish is the most transformed here. It’s still a fish head on a dinosaur tail, but it has more of a dinosaur’s body instead of dropping the head on the tip of the tail and calling it done.

The original posts didn’t have a description beyond the tags. The artist commented in the tags, “Why do they need to look like someone glued them together?”

Game Freak’s designs do look glued together, and it’s very intentional. In the game, the player brings fossils to the scientist Cara Liss. Her name alone should warn the unaware player of the outcome. Cara Liss doesn’t mind what fossils belong where. As long as there’s a head and a back end, she will make it work. The results are, frankly, horrific. Tails with fish heads at the end, a fish body with a bird’s head. The Poké Dex entries even suggest they were never meant to be. 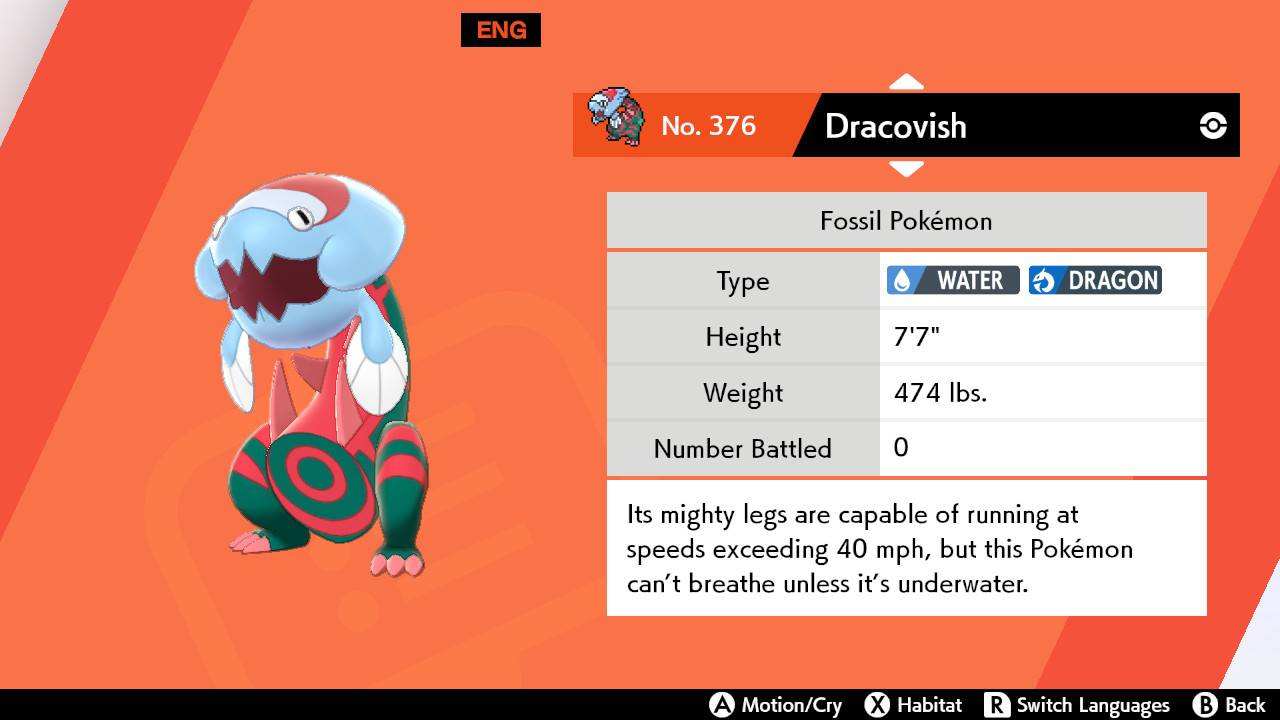 While the reanimated fossils are more along the lines of Frankenstein’s monster instead of Jurassic Park, they are intentional. Sword and Shield‘s fossils reference previous scientific endeavors, including intentional combinations in the name of discovery and fame. While early paleontologists made mistakes, the early 19th century saw a discovery race. Participants didn’t care for accuracy, they wanted to make the discovery. Cara Liss, with her name (i.e. careless) and her disheveled appearance, may reference early Bone Wars, or simply the careless nature of early paleontologists.

Nimnimbus’s designs, on the other hand, look like actual creatures. The parts are proportional and seamless.

Nimnimbus redesigned Dracovish entirely. In the game, Dracovish’s head is stuck on the end of some creature’s tail. Nimnimbus gave the creature a chest and fixed the tail and hips. The redesigns lack the full reference in Game Freak’s original designs. One comment on the Reddit thread suggests they should have been evolutions, suggesting the creatures adapted to their conditions.

The designs are beautiful, and the clever joke is still there. Even if Nimnimbus’ Dracovish isn’t a fish head on a tail tip, it still looks like a careless scientist sewed the two together.