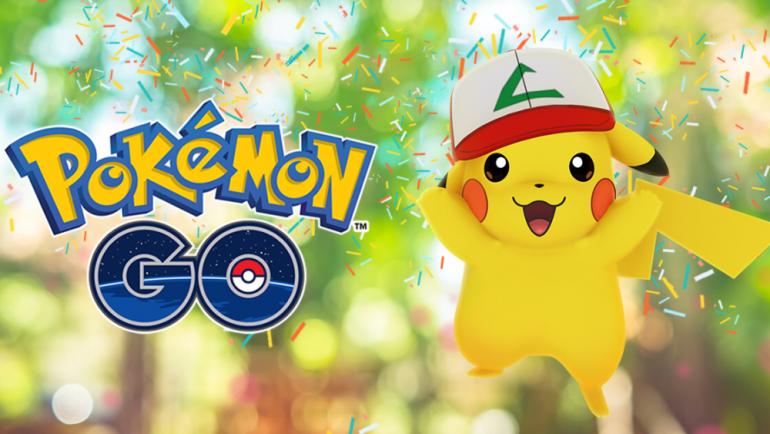 We usually don’t cover news concerning the Pokémon anime. However, today’s big news was too huge to ignore.

For any fan of the anime series, we all know Ash’s goal – he wants to be the very best like no one ever was. However, despite being the lead character in one of the longest-lasting television series of all time, he has never achieved that goal. He never becomes the very best, and the show would continue in spite of that.

Ash Ketchum (Satoshi in Japan) is the main protagonist in the Pokémon anime. Ash’s first taste of failure stems from the first season of the anime, the Indigo Plateau. He was able to collect eight badges and enter the Pokémon League Championship. He was able to make it to the top 16 before being unceremoniously eliminated after his Charizard refuses to fight for him. It was an anticlimactic end for the season and went against the general rule that the protagonist will win in the end. It was a clever twist, and it showed that Ash had a lot more to learn.

Fortunately for Ash, he was only ten, and he was able to make it so high in a championship in his first attempt. Surely he is destined to become a champion sooner rather than later.

That is until today. Yes, Ash Ketchum (or Satoshi) has become a Pokémon League champion. On the most recent episode of the Pokémon Sun and Moon anime that aired in Japan, Ash officially became the Alola Region’s Pokémon Champion.

After twenty-two years of being a total loser, never winning any of the Pokémon League tournaments, Ash can finally now declare himself a Pokémon Champion. As you can imagine, people all over the internet are freaking out over Ash’s win.

This news was so big that even CNN had to cover it!

In the latest episode of "Pokémon the Series: Sun and Moon," Ash Ketchum finally wins the championship competition of the Alola League, marking the first time the protagonist has won an official Pokémon League tournament https://t.co/HWU3qdrVx4

With that said, it feels like Pokémon fans forgot that Ash won the Orange Island League Championship in the second season of the anime. I guess that didn’t count since the Orange League was unorthodox; rather than battling gym leaders, Ash needed to beat four Pokémon trainers in special obstacles.

Either way, this is a big moment for Pokémon fans. Ash’s win was a long time coming, and Pokémon fans, both new and old, are celebrating. It’s a day none of us thought would come, and now it has.

Congratulations Ash Ketchum, you are no longer a loser.

Anything’s possible when you believe in yourself, Trainers. ? ? pic.twitter.com/kee0Wshv1m