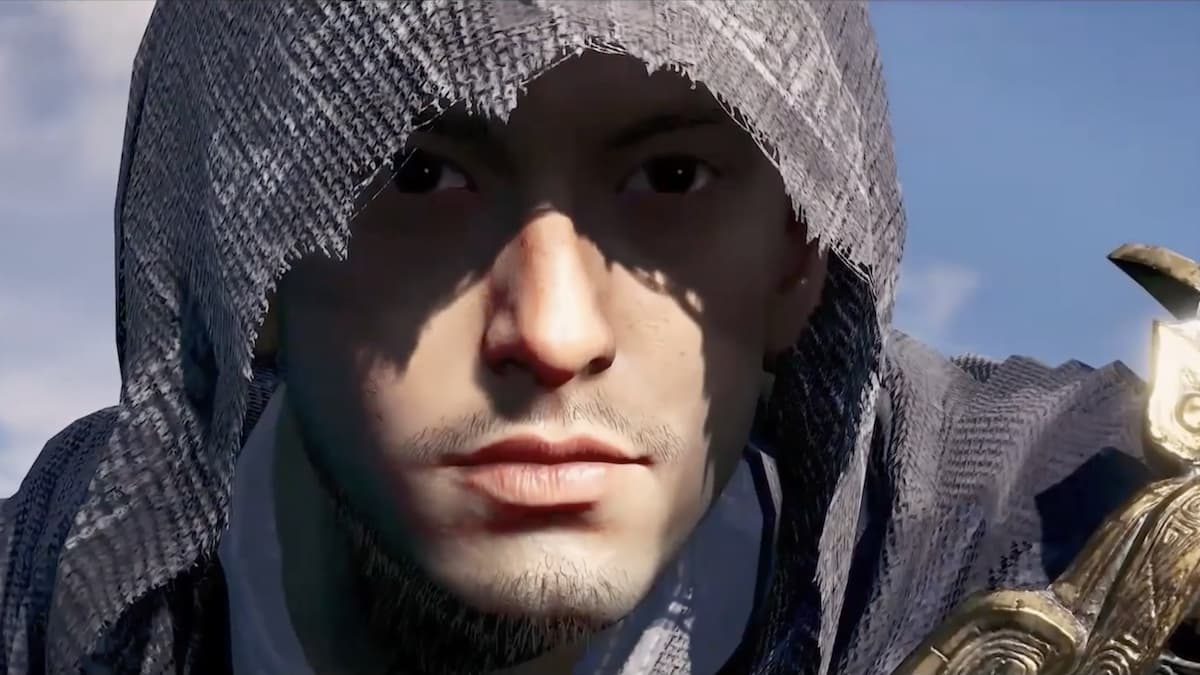 Coming out of stealth mode is usually a bad move for assassins, but it is even worse for developers trying to develop the next entry for one of the biggest franchises in video games. That’s what happened for Assassin’s Creed Codename Jade when early gameplay footage for Ubisoft’s next entry in the popular series leaked online.

The footage was originally shared in the Assassin’s Creed subreddit by a user who goes by dattuu, but it was quickly picked up by the r/GamingLeaksAndRumours group as well. In their original post, dattuu claimed that the footage wasn’t recorded by them but was instead posted to a Facebook page called Assassin’s Creed Syncposting.

In the video, we see the protagonist jumping along what could be the Great Wall of China as a group attacks from below. There appear to be tutorial windows that pop up, giving an inclination into how the mobile entry in the Assassin’s Creed game will control. There are also combat encounters shown, with whoever is controlling the character fighting a couple of enemies that have climbed to the top of the wall. Though the player’s level is 40, this is probably an early set piece for the game with playtesters given a level boost to allow them to access more of the game.

The footage was likely taken by an early playtester for the game, but even at such an early stage of development, the visuals are very good for a mobile game. The two-minute-long video shows elements that Assassin’s Creed fans will be familiar with but stops just short of showing the stealth and assassination mechanics of the game. There are a couple of cutscenes and characters introduced, but there is clearly a lot of work to do before the game is ready for release. Assassin’s Creed Codename Jade, which was first announced in September 2022, still doesn’t have a solid release date. No word yet on if it has been hit by the same delays that have hindered Codename Red or if it will have a smoother path to the public.