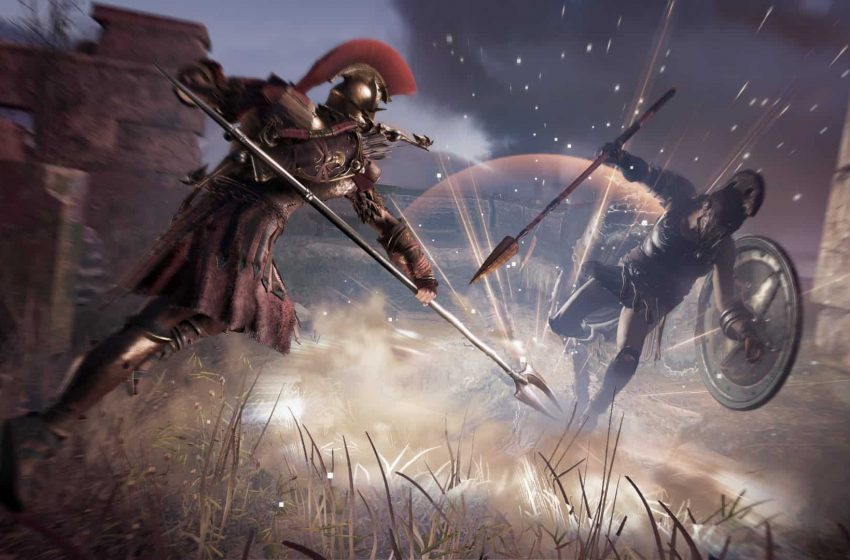 Both trailers showcase the many dangers of ancient Greece, where seemingly everything from invading armies to endemic wildlife and the occasional snake-headwear-wearing deity will try to kill you.

While I wish there were more differences in these two trailers, that wish stems from my desire to see more of Assassin’s Creed: Odyssey. Its predecessor, Assassin’s Creed: Origins, was one of my favorite games of 2018 and I can’t wait to travel to ancient Greece on October 5th.