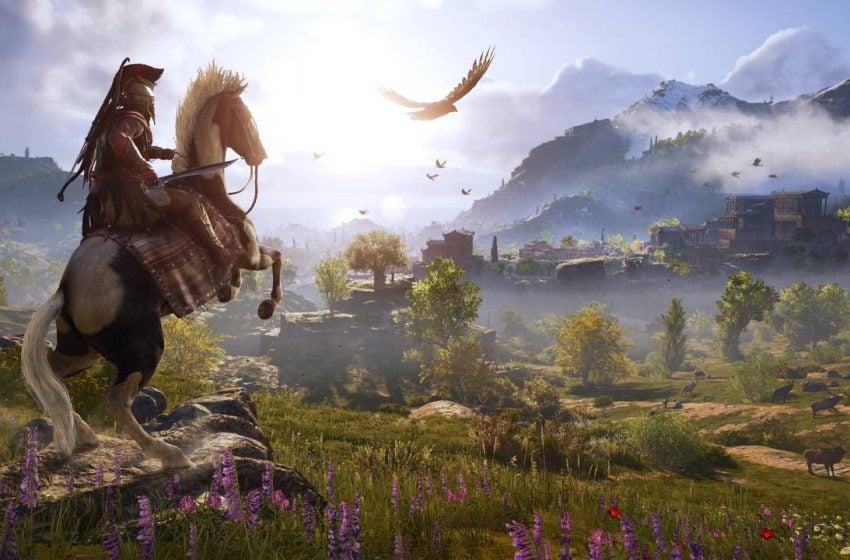 Assassin’s Creed Odyssey is the first game in the franchise that gave players the option to play the lead protagonist either as a man, Alexios or as a woman, Kassandra. Now that few months have passed since the release of the AC Odyssey, it would be interesting to see which characters were the first choice of the Assassin’s Creed fans?

Assassin’s Creed Odyssey Game Director Scott Phillips has answered this question in a recent interview with our friend at GameInformer. Scott stated that Alexios is currently the popular choice as around two-third players have opted for him as a lead protagonist in Odyssey, and one-third players selected Kassandra.

The interesting part is that Scott Phillips is surprised with this figure because during early playtests, the ratio was almost 50:50, and he was expecting that the same trend will follow or Kassandra will edge out Alexios.

“Right now it’s two-thirds Alexios and one-third Kassandra. “The interesting thing is that, during playtests, it was pretty much 50/50. I was a bit surprised; I was expecting half-and-half or even a little bit more Kassandra. “The idea of choice being key to our game shows really well in that even we are surprised by some of the choices [players] ended up making.”

Scott Phillips didn’t provide the full breakdown of the comparison, for example, whether or not the player count includes the players who played the game multiple times and select a different lead character the next time.

Which has been your first choice Alexios or Kassandra? Let us know in the comment section below.

Assassin’s Creed Odyssey was released in early October 2018 for PC, PS4, and Xbox One.