It’s the beginning of a new year and it’s time to dust off your assassin’s gear and head back to Egypt as Bayek in Assassin’s Creed: Origins. Ubisoft will be releasing a new title update to whet your appetite for the game’s first DLC, The Hidden Ones, which is also scheduled for a release later this month.

This update will be free to all owners of Assassin’s Creed: Origins and is intended to get you excited to play more of the game in its upcoming story expansion. While exact dates for the release of this new content were not revealed today, we do know what we can expect:

In addition to those new features, players will be able to take on two past deities in case they missed them during their initial Trials of the Gods appearances. These god-like enemies will require extreme skill to defeat, but the loot they drop is worth it. You’ll be able to take on Anubis and Sobek during the following dates:

This is what I’m particularly excited about. I loved the story campaign in Assassin’s Creed: Origins and The Hidden Ones aims to deliver another dose of excellence. The update will take players to an entirely new area of the game and have them take on the Romans who are occupying it. The DLC will add the following new features:

One of the core Roman missions in the game was nominated for our Best Quest of 2017 Award, and while it did not win, it did not miss by much. My expectations are high!

Finally, the Ubisoft Club will receive some new updates this month that will offer assassin’s some new options when it comes to the gear they choose to equip Bayek with. The Almighty Pack will be available on January 16th, followed by the For Honor pack on January 30th. 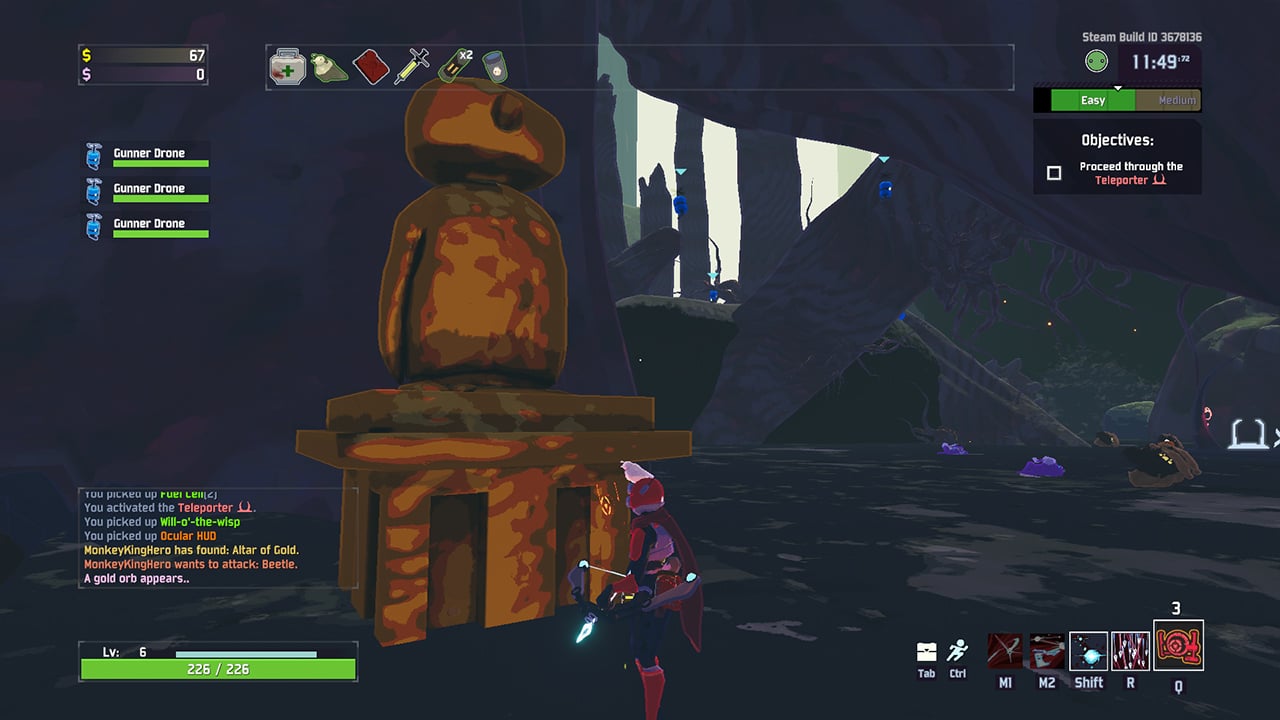 The Warden’s Oath outfit will become available on January 30th and go for 40 Ubisoft Club Reward points. On the weapons front, Harlequin and Chop Chop will make their way to the store at some point in the month.

All players will also be able to get the previously exclusive weapons from the Community Creation Contest as a Ubisoft Club Reward.

While there’s been no announcement of when The Hidden Ones will be released, we do know it’s this month and invite you to keep an eye on our 2018 Video Game Release Dates page for updates. If you’re still on the fence about Assassin’s Creed: Origins, have a look at our review. Spoiler alert: it’s totally worth it! You can also find our complete strategy guide in our Assassin’s Creed: Origins Guide Hub.