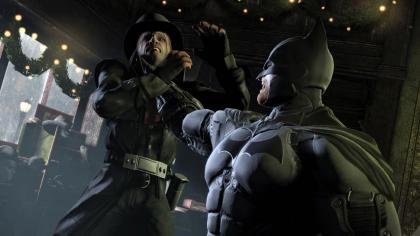 Ubisoft’s community manager on Reddit has announced a new patch version 1.4.1 that brings an array of fixes for the main game and two DLC The Hidden Ones and The Curse of Pharaoh. The patch has been deployed on March 15 for Xbox One, PS4, and PC. The patch size for Xbox One is around 4.2GB, it weighs 4.1GB for PS4 and 3.7GB for Uplay(PC) and 0.9GB for Steam(PC).

Below is the full list of patch logs updated on the reddit by the official account. In the first part, the patch brings various fixes for the latest DLC The Curse of Pharaohs. Common issues that will be resolved is the black screen, snake spawning, textures, NPC errors, etc. The fixes are applicable to various quests of this DLC. There is also an Activity and Gameplay section where you can find more list of resolved errors. One of this about the Servant of Amun outfit. It is now unlocked once the player finishes Shield of Blade.

THE CURSE OF THE PHARAOHS DLC