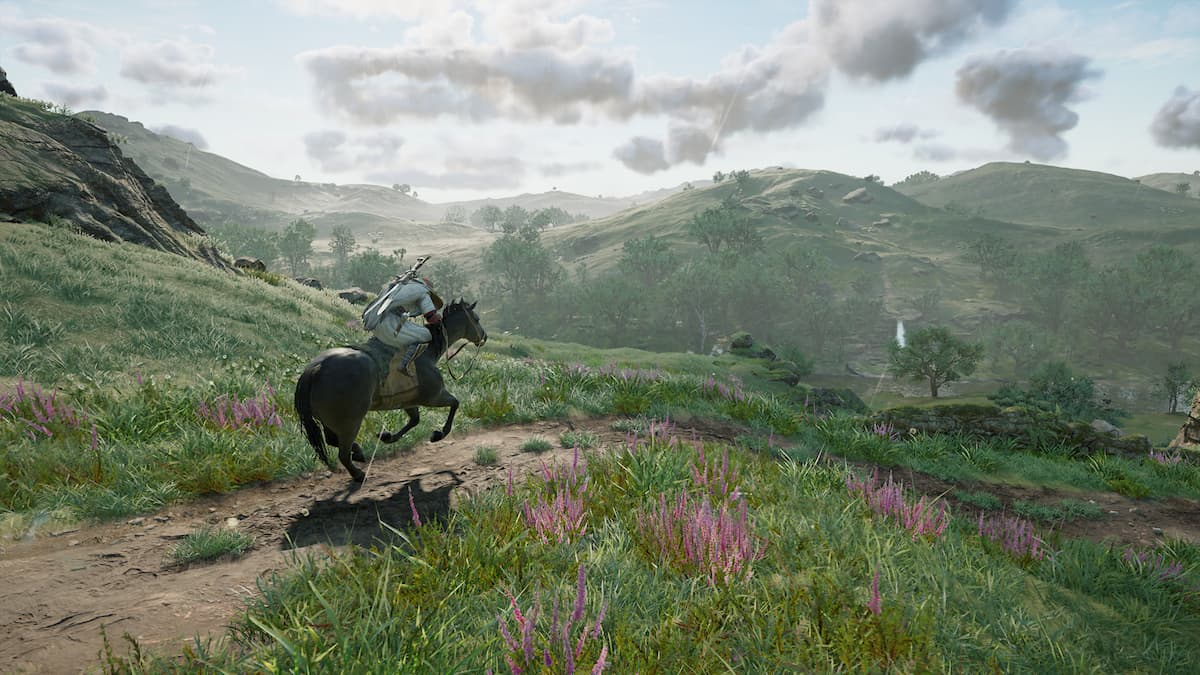 The next Assassin’s Creed Valhalla expansion is on the way, and it’s been leaked on the Epic Games Store ahead of a formal announcement, called Dawn of Ragnarök. You can check it out right now and investigate the Norse mythology portion of Valhalla much more.

In Dawn of Ragnarök, players will be assuming the role of Odin, the Allfather in Norse mythology, as Eivor embraces their destiny as the mythical character. Based on the description, Odin is heading to Svartalfheim, the world of fire, to save his son, Baldr, not Thor. It is said that on Baldr’s death, Ragnarök becomes inevitable. Baldr has been taken by the immortal fire giant, Surtr.

The expansion is set to be the most significant expansion added to an Assassin’s Creed game. It looks like players will be exploring a massive world that expands across the mythical nine realms, focusing on Svartalfheim and Surtr’s world.

If players purchase the Dawn of Ragnarök expansion ahead of time, they receive the Twilight Pack, and it becomes available in their game immediately. The Twilight Pack comes with a full armor set for Eivor, a firey raven, and a demonic wolf mount.