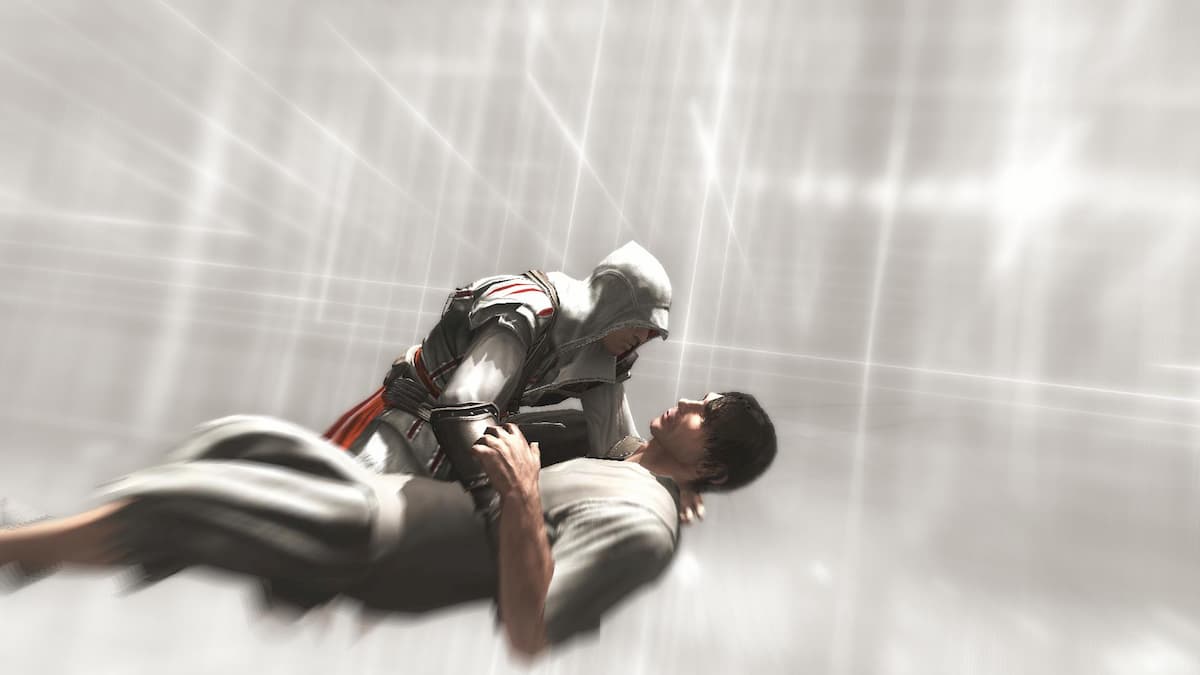 Corridor confessions was one of the most interesting aspects in the Assassin’s Creed games since it managed to portray the essence of assassinations quite well. That, along with the stealth segments, ensured that Ubisoft set a benchmark for stealth games back in the day.

Ubisoft had earlier emphasized how it focused on bringing some old elements back into the franchise like the hidden blade and social stealth. Now, it has revealed further information about corridor confessions.

In an interview with Access the Animus, Narrative Director Darby McDevitt reveals that Assassin’s Creed Valhalla will have over 30 corridor confessions and assassination targets. The length of the confessions will vary based on the target’s importance.

With the past few installments receiving quite a mixed reception from the fanbase, Ubisoft’s emphasis on incorporating player feedback might turn out to be a good thing for the franchise. The revival of some old elements, along with the new direction, is just what the Assassin’s Creed franchise needs to be the fan-favorite once again.