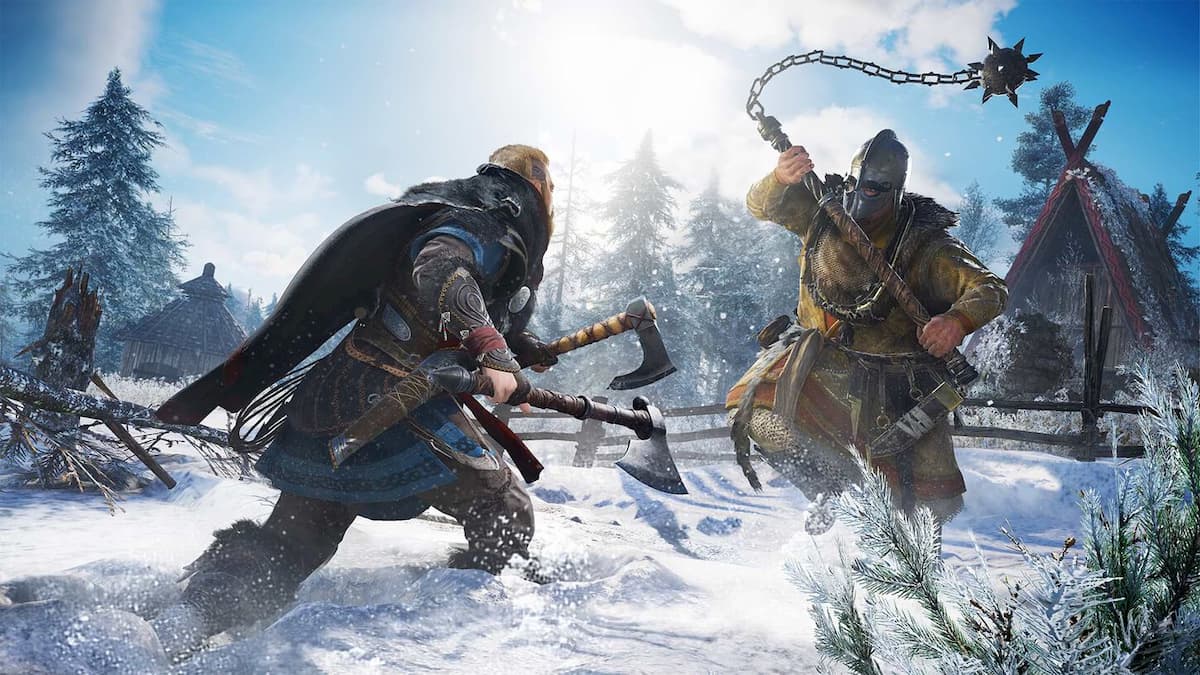 In March, Ubisoft announced that players would be making their way to Ireland as part of the Wrath of the Druids DLC for Assassin’s Creed: Valhalla. The standalone expansion was set to launch on April 29 and provide players with tons of new content to play through. However, Ubisoft announced today that they’ve decided to push back the launch date to May 13.

Currently, the team hasn’t announced exactly why they’ve gone ahead with this delay. However, they have said they’re putting together a release “to provide transparency” about the move. They’ll also share some inside info on the team’s development process, which could give us an idea of when to expect further DLC.

Of course, delays are have become the norm over the last year given everything going on in the world. So, this isn’t the most shocking news you’ll hear all day. Plus, a two-week delay for a DLC pack is far from the worst thing to happen in 2021.

Once Wrath of the Druids does hit, players should expect to explore “the secrets of a mysterious ancient cult.” Expect to delve into some spooky forests as you uncover mysteries and work your way up the social ladder in a new locale. So while the delay is sad news for fans, the wait will likely be worth it.