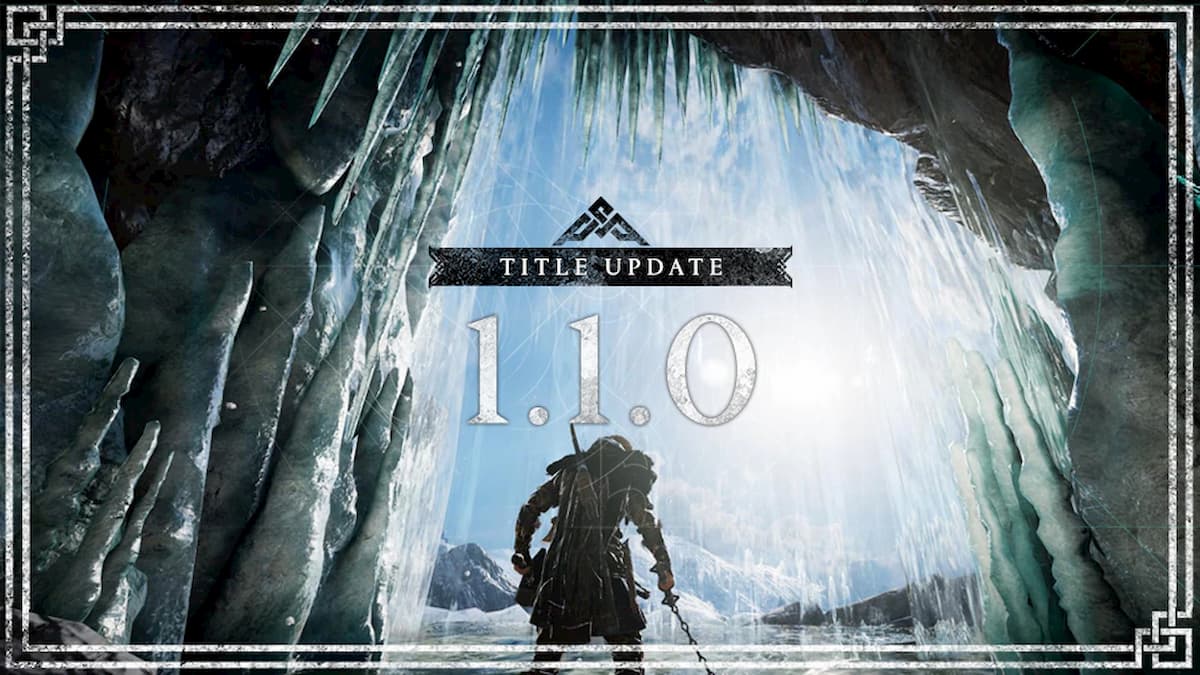 The holidays have arrived, and they’ve made their way into the blistering colds of Assassin’s Creed Valhalla. A limited-time Yuletide Festival is coming out officially n December 21, but ahead of schedule, Ubisoft has sent revelers ahead to prepare for the big day in the latest patch notes. The event will contain plenty of new seasonal events players can complete earning several exclusive rewards. The event will take place to the east of the Ravensthorpe settlement. If players have made it to England already in their playthrough, they’ll be able to take part in the event.

The latest patch, 1.1.0, also contains numerous fixes for smaller pieces of quest content. For players who may have experienced issues during these quests, these small errors might have been corrected with this release, but it’s likely not all of them are perfect.

There are several other smaller issues that were corrected in this patch, such as players having ability issues, problems with photo mode, UI errors, and a few other things that should make playing Valhalla a smoother experience.

The release for these patch notes was supposed to occur at 7 AM ET. However, it looks like the exact release for that patch is a little off, so players won’t expect to see the new content added until a little bit later.

These are all of the patch notes for update 1.1.0. Remember, the Yule Festival event officially happens on December 21, and has not arrived yet.

Added in-game support for the Settlement expansion and Yule Festival