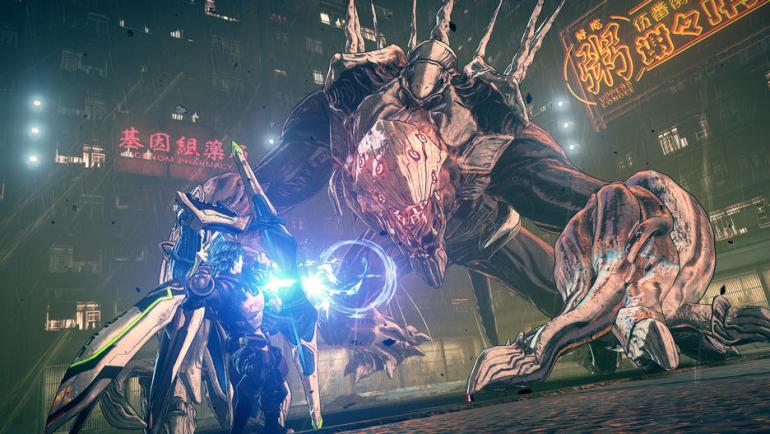 Creating new intellectual property has become something of a rarity these days. A lot of things we consume in media are either a remake or sequel of a pre-existing property that we all know. It seems like original and fresh ideas can no longer thrive in today’s market, no matter what media.

However, there are exceptions, and sometimes, a new IP will show up out of nowhere and surprise everyone, and Astral Chain is one such exception. According to a Nintendo Everything, Astral Chain’s director, Takahisa Taura said in an interview (originally in Japanese) that he is pleased with the game’s sales. “Thankfully, Astral Chain has sold above expectations,” he says.

While no number was given, it is a positive outlook for Astral Chain. If sales are indeed above expectations, then a sequel is possibly for this hack-and-slash title.

Related: The Year in Review 2019: Best Nintendo Switch Games of the Year

We were impressed with Astral Chain, calling it “the anime police action game we didn’t know we needed.” We were, however, unsure if the game would find a large enough audience; it was a completely new IP with no previous connections with other games.

Astral Chain is an action, adventure game developed by PlatinumGames, the same developers as Nier and Bayonetta. The game is about the last remnants of humanity taking shelter in a Megacity called “The Ark.” Players take control of one of two twins, who both work for a special Police Task Force that fights against strange monsters known as Chimeras. The police use unique Chimeras known as Legions to their fights against enemies and protect what’s left of humanity.

Nintendo has been releasing new IPs on their consoles for a while now, in tangent with their usual Mario and Zelda games, having a reasonable balance between the old and the new in their release schedule.

Splatoon was a completely new game that was released on the Wii U in 2015 and ended up being a big hit for Nintendo. They would later try to replicate that success by releasing other new properties on the Switch, such as Arms and Astral Chain.