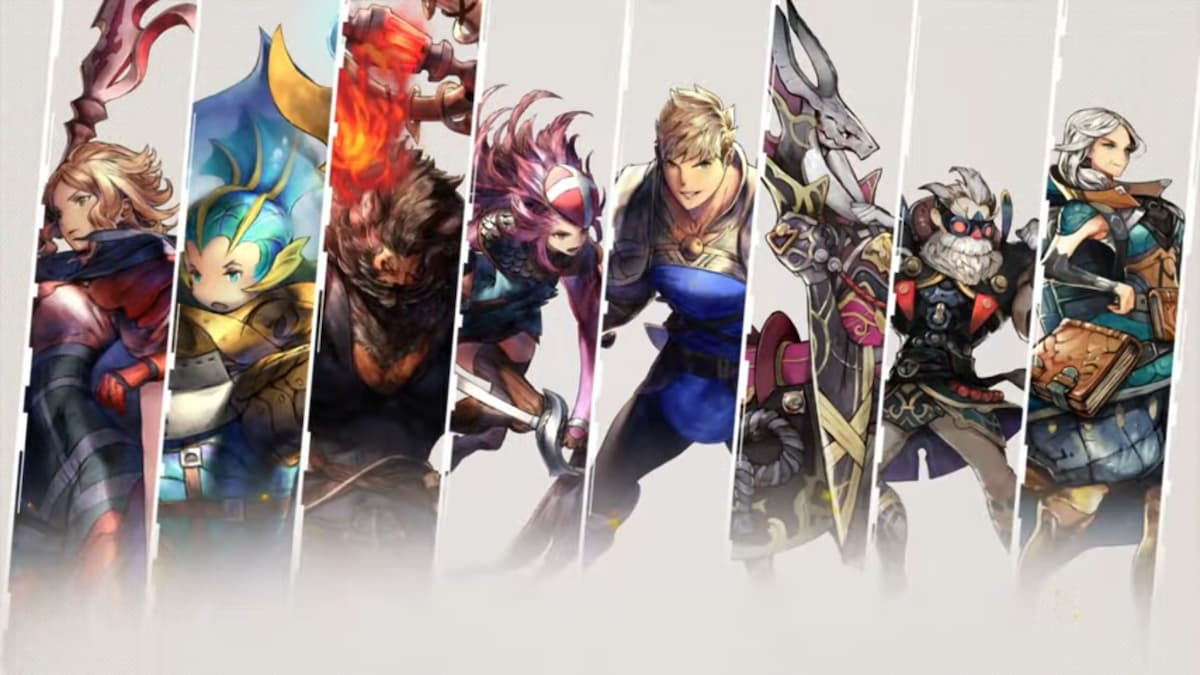 According to game director Julien Bourgeois, the developers “wanted to explore how people cope in extraordinary times. Each hero has their own perspective, but it’s the relationships they form with one another that truly brings the story to life.” Head of publishing at Dear Villagers Guillamet Jamet discussed how collaborating with such talent is like a dream come true for him, as well as a “perfect next step” in his company’s goal to publish JRPGs.

You can view some stunning screenshots of the game below via Wario64, which show off how breathtaking the art direction and designs are.

Astria Ascending will be coming out in 2021 for Xbox One, Xbox Series X/S, PlayStation 5, PlayStation 4, Nintendo Switch, and PC. You can check out the trailer for the title below, which features an absolutely stellar track from Sakimoto.