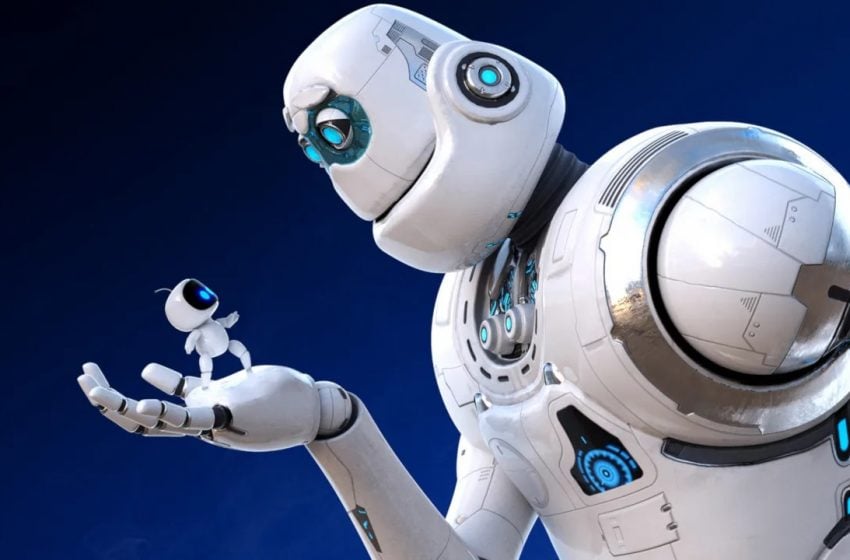 Sony Japan Studios, the development team behind some classic Sony titles such as Ape Escape, LocoRoco, and co-developed Team Ico’s games, including The Last Guardian, has just appointed a new studio head in the form of Nicolas Doucet.

His appointment was confirmed in an official press release on Sony Japan’s website today, with the change effective as of Feb 1.

But following the critical success of Astro Bot, which many believed to be one of the best VR games ever, while also winning the 2018 Game Award for best VR game, Sony has made a move to secure the studio’s future.

The game was developed at Sony’s Japan Studio with Doucet acting as the game’s lead director and producer, and previously held the Creative Director role. He has now been picked up to lead the studio into further projects, replacing Allen Becker who’s new position is currently unknown.

It should be no surprise that the talented developer has been asked to take on a lead role within the developer considering the quality of the game. With their previous pedigree, Doucet can hopefully bring the studio back to the height of its success. Whether it will be with more Playstation VR exclusive titles in mind though, is another question.